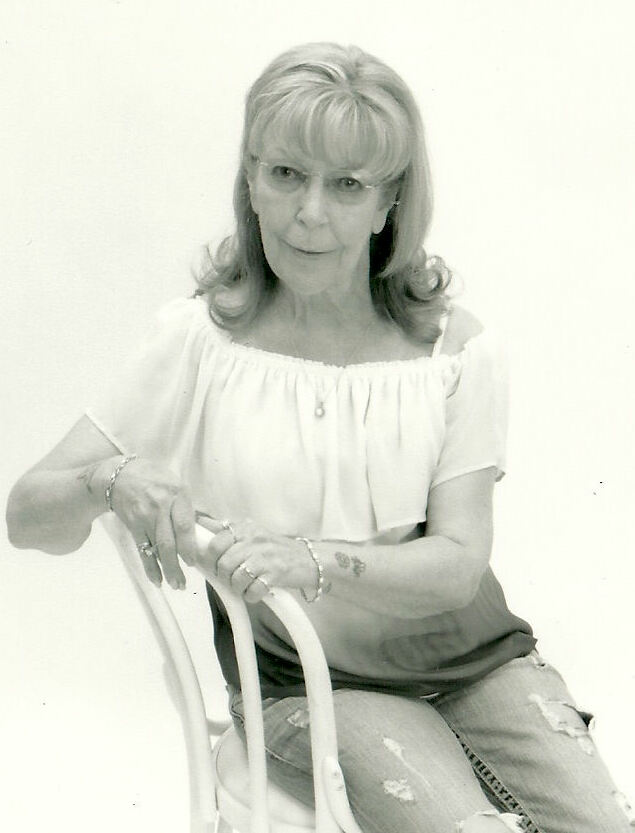 Please share a memory of Bea to include in a keepsake book for family and friends.
View Tribute Book

Went home to be with her Lord and Savior on January 11, 2023. In accordance with Bea’s wishes, cremation has taken place. A memorial service will be held at 12:30 pm, Tuesday, January 24, 2023, at Martin Funeral, Cremation & Tribute Services in Mt. Morris. Pastor Jim Garfield to officiate. Bea’s family will be present to receive friends from 10:30 am until the time of service at 12:30 pm. Memorial contributions may be considered to Jeff Gordon Children's Foundation. Envelopes are available at the funeral home. Expressions of sympathy may be placed on Bea’s tribute wall at martinfuneralhome.com.

Bea was born in Flint, the daughter of Mr. and Mrs. Roy and Ethel (Rye) Renner. She attended New Lothrop High School and moved to Flint; she married Rich Cline on February 24, 1962, they were married 49 years. Bea worked at Moore Elementary School, where she taught Chapter 1 Reading. She resigned after 15 years to help raise her grandson. Bea began working again at Hopewell General Baptist Church where she served on many boards and committees. She was a member of the Clio Fraternal Order of Eagles and made several friends there, who became her second family. Bea loved scrapbooking and making cards, and she also loved NASCAR. Bea would visit friends in the hospital and nursing homes, she had a beautiful, loving, free spirit that touched all who knew her, she was always willing to help others. Bea, Sherry, and Rich became Christians on September 11, 1983, they were members of the Hopewell Baptist Church from April 1984-2005. They started attending New Covenant Church in 2005 and Bea is now a member at Shiloh Baptist Church.

Bea was preceded in death by her father and mother, Roy and Ethel Renner; brothers: Richard and Charles Renner, and sisters: Royette Ostipow, Tillie Whittier and Jean James.