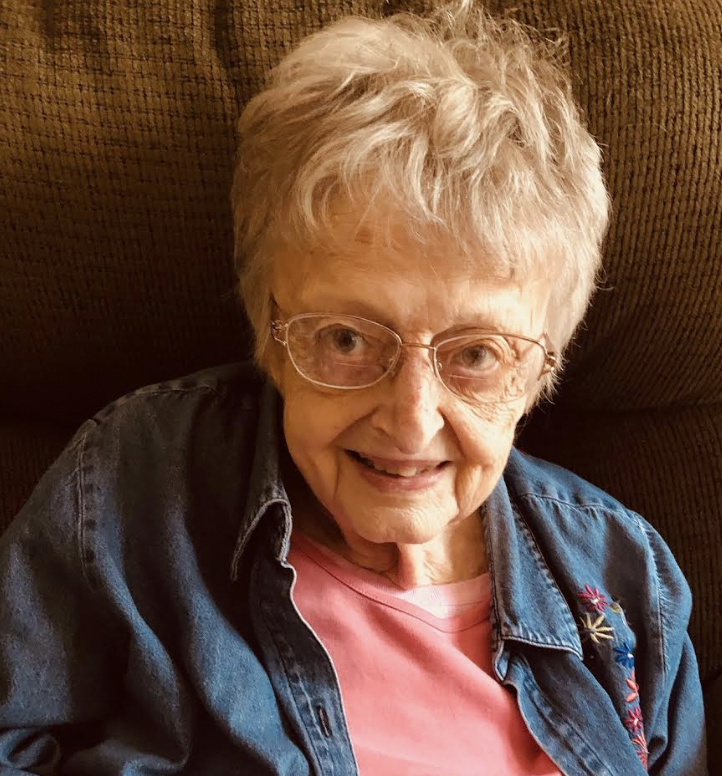 Please share a memory of Myra to include in a keepsake book for family and friends.
View Tribute Book

Age 88, of Mt. Morris, formerly of Caro, passed away Wednesday, January 4, 2023, at Hurley Medical Center. In accordance with Myra’s wishes, cremation has taken place. There are no further services scheduled at this time. Expressions of sympathy may be placed on Myra’s tribute page at martinfuneralhome.com.

Myra was born in Tuscola Township on January 27, 1934, the daughter of Mr. and Mrs. Edwin and Emma (Schluckebier) Muehlfeld. On May 17, 1952, Myra married the love of her life, Robert Dibble, at a little Lutheran Church in Richfield. Sadly, he preceded her in death on February 9, 2005. Myra worked as a Veterinarian Technician for Dr. Reid Veterinary Hospital until her retirement. She enjoyed gardening in her flower beds and tending to her daylilies. They were her favorite. Myra was a fantastic cook and made everything from scratch. Not only did she cook from scratch, but she also was an excellent seamstress and used to make all of her children's clothes. Antiquing all over Michigan at any auction she could find, with her beloved husband, Robert, in the thumb of Michigan, was her favorite pastime. Myra had a special place in her heart for all kitties, and she took care of any cat that came into her life. She also enjoyed fishing on her boat or off the dock, it didn’t matter, as long as she was with her family. Above all, Myra loved her family and enjoyed spending time with her grandchildren, great-grandchildren, and great-great-grandchildren.

Myra was preceded in death by her husband of 52 years, Robert; parents; step-father, Augusta Gey; a sister; and son-in-law, Curtis.

A Memorial Tree was planted for Myra
We are deeply sorry for your loss ~ the staff at Martin Funeral, Cremation, and Tribute Services of Mt Morris
Join in honoring their life - plant a memorial tree
Print
Online Memory & Photo Sharing Event
Online Event
About this Event