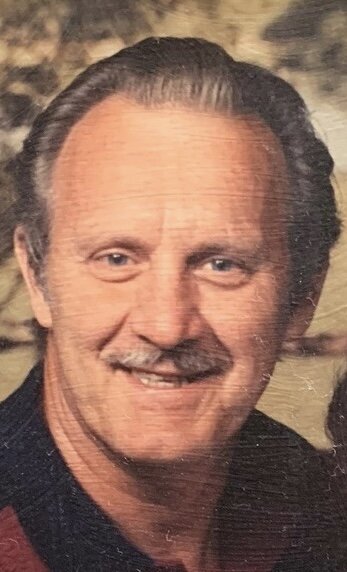 Please share a memory of Frederick to include in a keepsake book for family and friends.
View Tribute Book

Age 87, of Midland, died Saturday, September 17, 2022, at home. In accordance with Fred’s wishes, cremation has taken place. No further services are scheduled at this time. Expressions of sympathy may be shared with the family by visiting Fred’s tribute page at martinfuneralhome.com.

Frederick ‘Fred” was born in Detroit, Michigan, on May 19, 1935, the son of Mr. and Mrs. George and Lilly (Sellke) Henry. Heeding the call of his county, Fred joined the United States Army, serving in the Korean War from June 17, 1954, until his honorable discharge on May 16, 1958. While attending the Airborne School at Fort Campbell, Kentucky, Fred was awarded Wings of a Paratrooper. Fred was assigned to the Unit Service Battery of the 544th Airborne Field Artillery Battalion; he served in the ammunition section of the Service Battery. Fred received the National Defense Service Medal, Parachutist Badge, Expert Rifle Marksman, and Good Conduct Medal with great honor. While serving his country Fred met, fell in love with, and married Sylvia Jackson; sadly, she preceded him in death on April 25, 2021. Upon his return to civilian life, Fred started his career at Flint Truck and Bus as a welder until his retirement. In his free time, Fred enjoyed woodcarving; he was a member of the Frankenmuth Wood Carving Group. Fred loved hunting and fishing with his brothers. Fred had a big heart; he will be dearly missed by those he loved.

A Memorial Tree was planted for Frederick
We are deeply sorry for your loss ~ the staff at Martin Funeral, Cremation, and Tribute Services of Mt Morris
Join in honoring their life - plant a memorial tree
Print
Online Memory & Photo Sharing Event
Online Event
About this Event