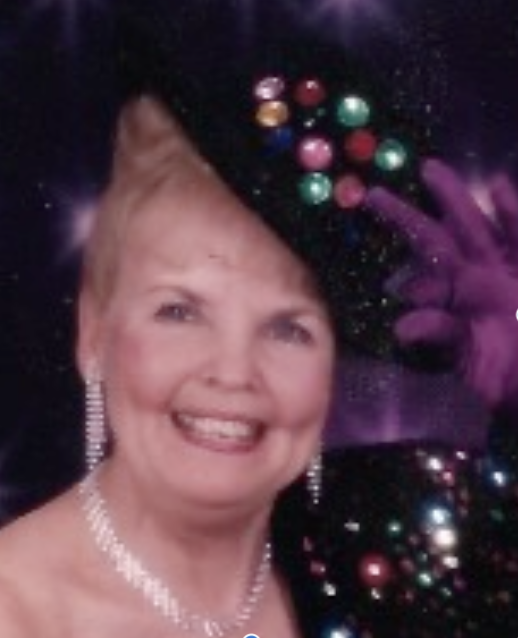 Please share a memory of Laurel 'Lori' to include in a keepsake book for family and friends.
View Tribute Book

Age 91, of Vassar died Saturday, April 23, 2022 at home. A funeral service will take place at 11:00am on April 28, 2022 at First Baptist Church in Vassar. The family will be present to receive friends from 4:00pm until 8:00pm on Wednesday, April 27, 2022 at Martin Funeral, Cremation & Tribute Services in Vassar. Pastor Tony Barber to officiate with burial at Riverside Cemetery to follow. Those considering may direct memorial contributions to First Baptist Church in Vassar, Gideons International or Tuscola County Humane Society. Condolences may be shared with the family by visiting Lori’s tribute page at martinfuneralhome.com.

Laurel “Lori” was born September 12, 1930 in Vassar, Michigan to Mr. and Mrs. LD and Esther (Eddy) Surgent. Raised and educated locally Lori graduated from Vassar High School with the Class of 1948. On June 20, 1953 Lori was united in marriage to Lyle Keinath at St. Michael’s Lutheran Church in Richville, Michigan, sadly he preceded her in death in 1967. Lori met, fell in love with and was united in marriage to Doc Langworthy, the two were united in marriage on May 4, 1968 in Richville, Michigan by Pastor Spiekerman. Sadly Doc preceded her in death January 8, 2018, the year of their 50th anniversary. Doc and Lori ran their own Real Estate Company in Vassar. Doc Langworthy Realty, retiring after 33 years in the business. She was a member of the Gideons International Cass River Camp and was very much involved with the distribution of Bibles and New Testaments to doctor and dentist offices, in public and parochial school, and penal institutions throughout Tuscola County. Lori enjoyed bowling on the Tuesday morning League at Hilltop Recreation in Vassar for 38 years. Doc and Lori were members of the Vassar Rotary Club. They both looked forward to petunia planting on the hill in Vassar every Spring. They also were members of the Calico Twirlers, a Frankenmuth square dance club for several years. In 2004, Doc and Lori started an old time country and old time gospel band, The Cass River County and Gospel Band. John, Cheri and Ray along with Doc and Lori entertained at many area nursing homes and senior centers for 13 years.

Left to cherish her memory are her brother: Dan Surgent; sister: Judy Cranick: several nieces and nephews; and church family.