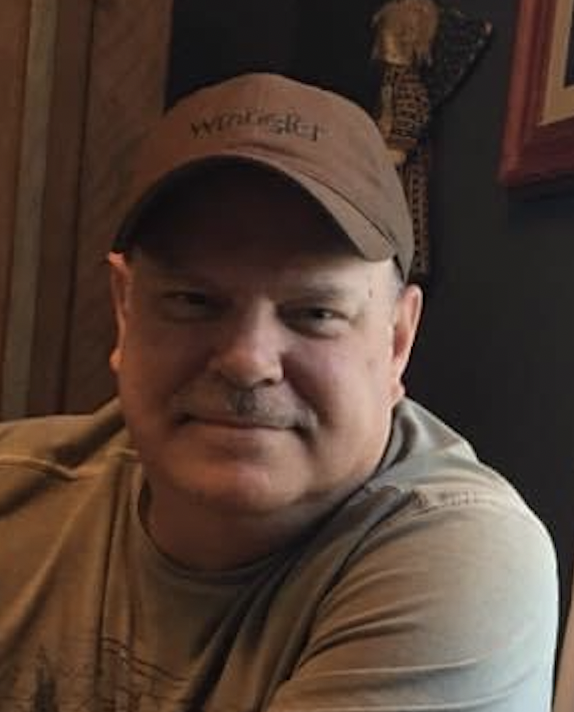 Age 57, of Mount Morris, passed away Friday, April 8, 2022, at his home. A funeral service will be held at 3:30 pm, Wednesday, April 13, 2022, at Martin Funeral, Cremation & Tribute Services in Mt. Morris. Kevin’s family will be present to receive friends from 12:30 pm until the time of service at 3:30 pm. Kevin will be laid to rest at 2:30 pm, on Thursday, April 14, 2022, at Flint Memorial Park Cemetery. Expressions of sympathy may be placed on Kevin’s tribute page at martinfuneralhome.com.

Kevin was born in Flint on July 23, 1964, the son of Mr. and Mrs. Jack and Mary (Lowell) Duncan. Educated locally, he graduated from Elisabeth Ann Johnson Memorial High School with the Class of 1983. Kevin was a gifted painter and artist. He spent 40 years making homes beautiful for others. Kevin loved playing cards, taking care of his houseplants, picking on his sister, and spending time with his beloved children and grandchildren. He will be greatly missed.

Kevin is preceded in death by his father, and grandparents: Charles and Aileen Lowell and Thomas and Donna Duncan.

Kevin's obituary was lovingly written by his family.