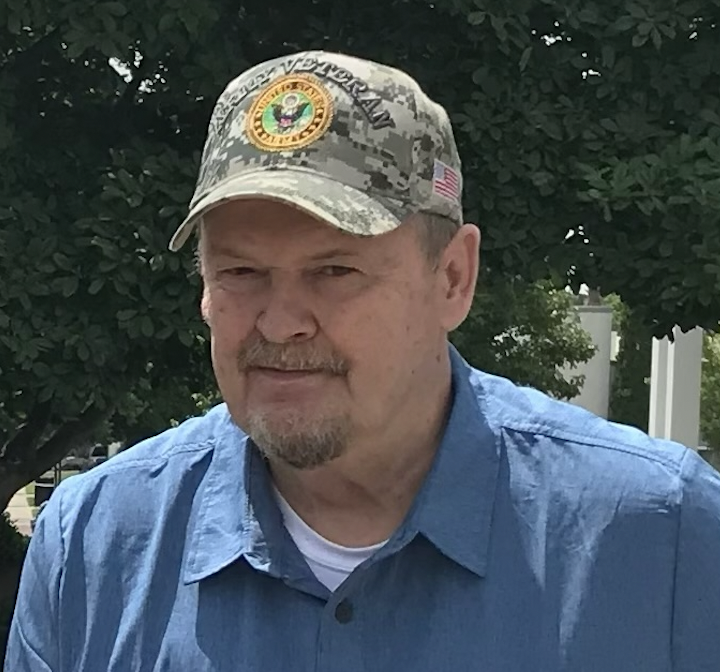 Please share a memory of Ronald to include in a keepsake book for family and friends.
View Tribute Book

Age 73, of Flushing, passed away Saturday, April 2, 2022, at Sugarbush Assisted Living. A funeral service will take place at 11:00 am, Friday, April 8, 2022, at Martin Funeral, Cremation & Tribute Services in Mt. Morris. Pastor Ron Foster to officiate, with burial to follow at Flint Memorial Park Cemetery. Ronald's family will be present to receive friends from 10:00 am until the time of service at 11:00 am. Memorial contributions made be made payable to Operation Home Front. Envelopes are available at the funeral home. Expressions of sympathy may be placed on Ronald's tribute page at martinfuneralhome.com.

Ronald "Ron" was born in Flint on January 23, 1949, the son of Mr. and Mrs. Donald and Marian (Fuller) Ramsey. Educated locally, Ron graduated from Hill McCloy High School with the Class of 1967. Ron started his career working at Fisher Body until he was drafted into the United States Army. During his time in the military, Ron was awarded many medals and commendations. Among them was the Bronze Star Medal with "V" Device, which he was given for his courageous act of disregarding his own safety and devotion to duty while keeping the highest traditions of military service and reflecting great credit upon themselves, their unit, and the United States Army. Upon his honorable discharge, Ron returned to Michigan where he continued his career at General Motors, Buick, working in many different aspects, until his retirement after 30 plus years. In his free time, Ron enjoyed reading fiction books, playing solitaire, watching football and war movies, and completing word searches. He loved to travel and just be outdoors and has been all around Michigan, hunting, fishing, and camping.  Ron's family would like to extend their sincerest thanks to the staff at Sugarbush for their excellent care.