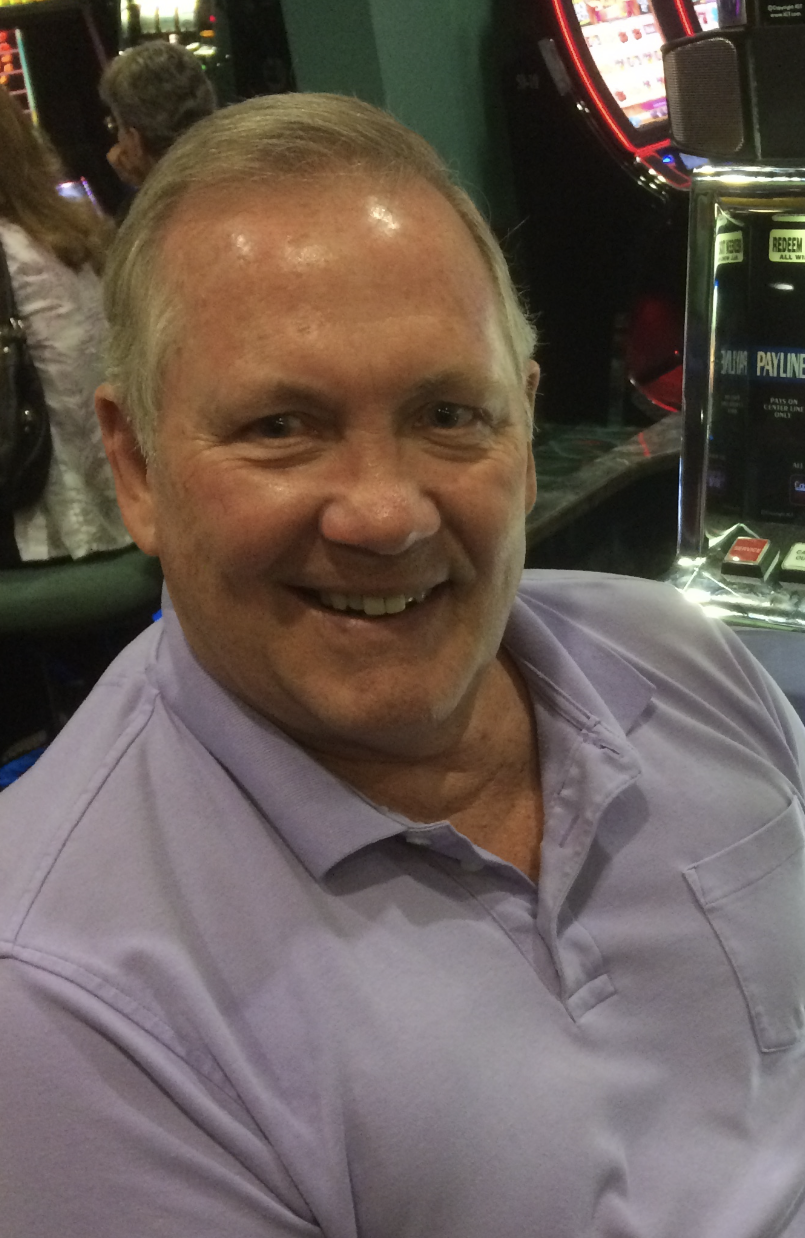 Please share a memory of John to include in a keepsake book for family and friends.
View Tribute Book

Age 74, of Otisville, passed away Saturday, March 12, 2022, at Ascension Genesys with his family by his side. In accordance with John’s wishes, cremation has taken place. A private family burial will take place at Great Lakes National Cemetery at a later date. Memorial contributions may be directed to West Forest United Methodist Church or American Legion Post #321. Expressions of sympathy may be placed on John’s tribute page at martinfuneralhome.com.

John was born in Flint, on October 11, 1947, the son of Mr. and Mrs. Walter and Reba (Tabor) Lowell. Educated locally, John graduated from Swartz Creek High School with the class of 1965. On August 24, 1967, John proudly enlisted in the United States Army, serving in the Vietnam War until earning his honorable discharge on August 26, 1969. John worked as a truck driver for UPS until his retirement in 2000. He met and married the love of his life, Gloria Marshall, on October 7, 1997, in Las Vegas. The two were inseparable; their love was truly one of a kind. He enjoyed spending time with and dancing with his beloved wife. John was a member of American Legion Post #321, and the Davison Eagles #3589. He was an avid golfer at the Willow Springs Golf Course in Millington. He also enjoyed going to the casino, spending his days around his pool as the "Pool Boy" at “Lowell Pool and Pub” was the highlight of his summers. John could fix anything-and he knew so many things; he also taught his grandchildren all that he knew. John was just a fun person to be around and the very best husband who loved his family more than anything. He will be greatly missed.

John was preceded in death by his parents.

A Memorial Tree was planted for John
We are deeply sorry for your loss ~ the staff at Martin Funeral, Cremation, and Tribute Services of Mt Morris
Join in honoring their life - plant a memorial tree
Print
Online Memory & Photo Sharing Event
Online Event
About this Event