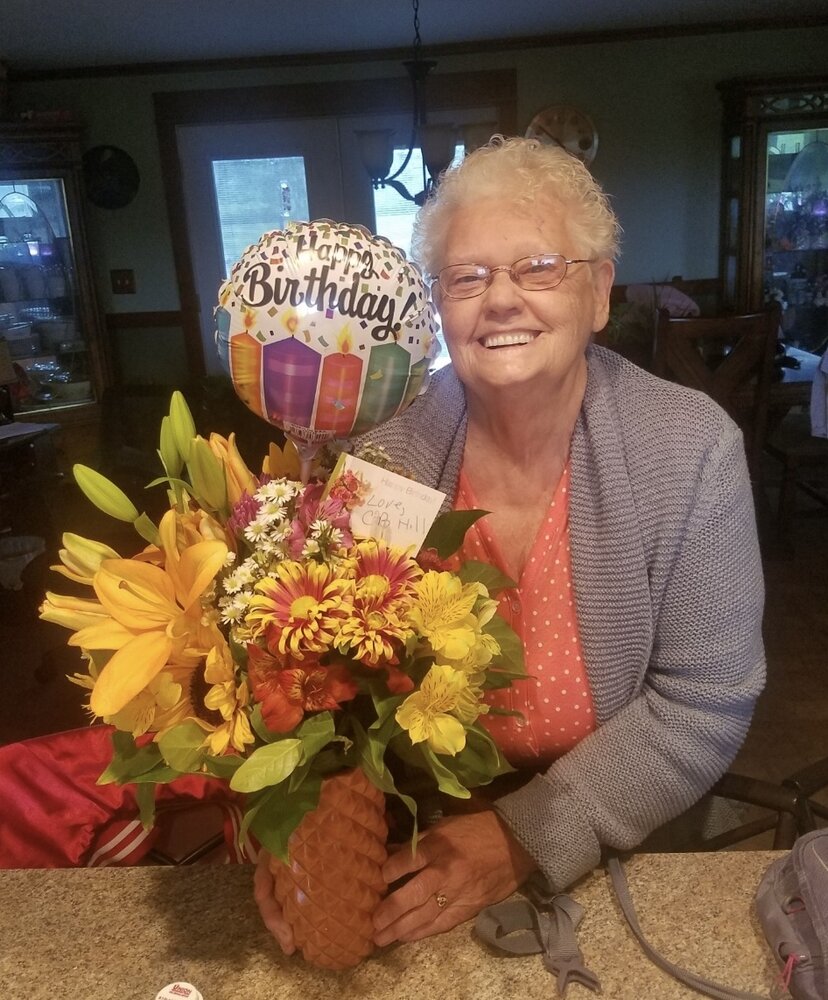 Please share a memory of Bessie to include in a keepsake book for family and friends.
View Tribute Book

Age 82 (1939) of Mt. Morris, MI, died on January 24th, 2022. Bessie was born in Franklin Township in Northern Michigan. As a small child, her father was hired by Chevrolet, moving the family to the Mt. Morris area. Bessie was the daughter of Earl Thompson and Lottie (Wilson) Thompson.  She was one of 9 children, however, only 6 survived into adulthood.  Bessie was married to the love of her life and the father of her children, Fredrick D. Ford in May of 1959.  Together they raised 4 children. Sadly, she was widowed at age 50 but continued to raise their youngest son alone, with the love and support of their older girls. Bessie was active, to say the least! She loved to play any game but was infamous for her quick wit and temper at Bingo. She participated in leagues for Shuffleboard, Euchre, Wii Bowling, and Corn Hole. She was also a part of the Senior Olympics and several other activities as they came up through the years.

Bessie was preceded in death by her parents, Earl & Lottie Thompson; husband of 30 years, Fred Ford; his 5 brothers and their wives, along with her own 2 sisters and 2 brothers.

A funeral service will be held at 1:00 pm, Wednesday, February 2, 2022, at Martin Funeral, Cremation & Tribute Services in Mt. Morris, with burial to follow at Flint Memorial Park Cemetery. Bessie's family will be present to receive friends at the funeral home from 1:00 pm until 8:00 pm, on Tuesday, February 1, 2022, and again on Wednesday from 10:00 am until the time of service at 1:00 pm. Expressions of sympathy may be placed on Bessie's tribute page at martinfuneralhome.com.

Bessie’s obituary was lovingly written by her family.