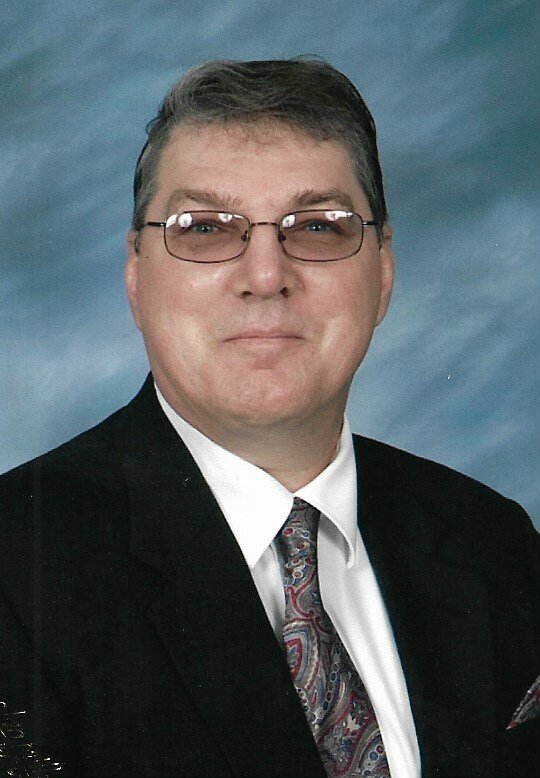 Please share a memory of Gary to include in a keepsake book for family and friends.
View Tribute Book

Age 72, of Flushing, passed away Sunday, December 26, 2021, at home with his family by his side. A funeral service will be held at 2:30 pm, on Monday, January 3, 2022, at Martin Funeral, Cremation & Tribute Services in Mt. Morris. Pastor Tim McKenzie to officiate. Gary’s family will be present to receive friends from 11:00 am until the time of service at 2:30 pm. At 2:00 pm, a Masonic Memorial Service will be conducted under the auspices of the Welfare Masonic Lodge #517 F. & A.M. Expressions of sympathy may be placed on Gary’s tribute page at martinfuneralhome.com.

Gary was born in Elyria, Ohio, on August 4, 1949, the son of Mr. and Mrs. Alex and Doris (King) Botos. Educated locally, Gary graduated from Beecher High School with the Class of 1967. On November 27, 1968, Gary joined the United States Navy and was deployed on the USS Buchanan, until his honorable discharge on November 17, 1972. Gary met the love of his life, LaDonna Molesworth, and the two were united in marriage on August 9, 1969. Gary worked for General Motors on the production line until his retirement in 2009. Gary was a Mason and a past Master of Welfare of the Masonic Lodge. He also belonged to the Good Samaritans Camping Club. Gary enjoyed bowling on a league with the Masonic Lodge at Eastlawn Bowling Alley. He was known as a workaholic, between helping the neighbors and working at the shop, he never rested. He was a fan of the Detroit Tigers and Detroit Lions. One of his favorite trips was when he and his beloved wife went to Alaska. He enjoyed traveling and while in the Navy, was able to see many countries. Gary was known as an uncle to everybody. Gary was a "Big Brother" for many years. He was a generous man with a huge heart who took care of others including taking his niece to Disneyland and helping to raise a couple of his nephews. He loved his family and will be greatly missed.