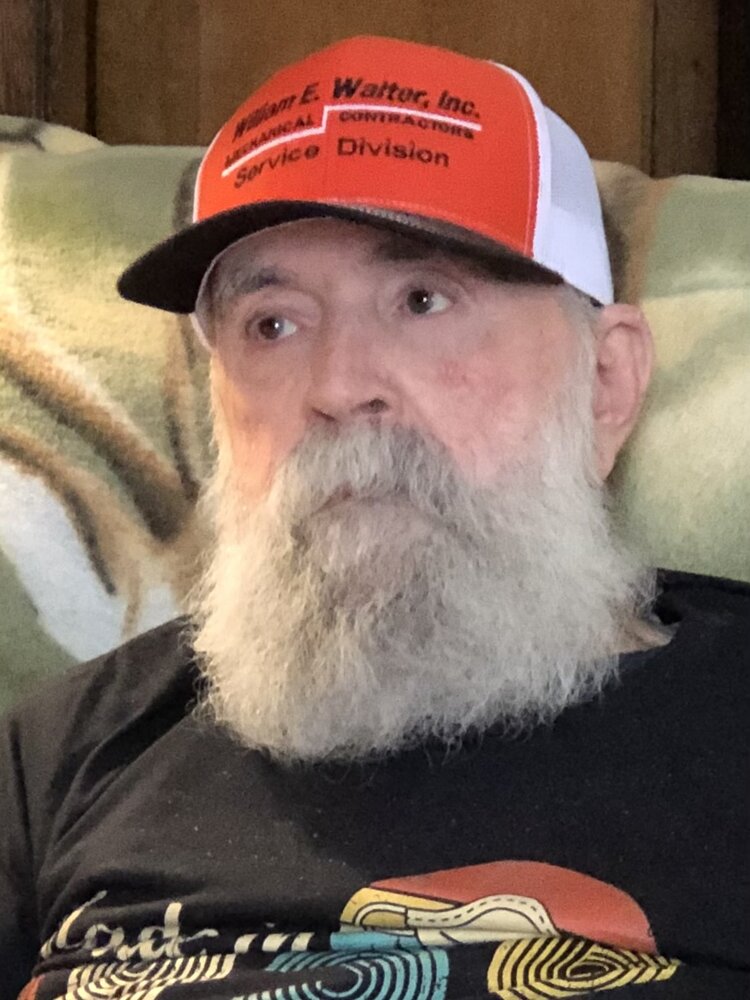 Age 85, of Flint, passed away Monday, December 13, 2021, at home with his family by his side. In accordance with John’s wishes, cremation has taken place. There are no further services scheduled at this time. Expressions of sympathy may be placed on John’s tribute page at martinfuneralhome.com.

John was born in Genesee on September 23, 1936, the son of Mr. and Mrs. Garold and Myrtle (Boegner) Thomas. John met the love of his life, Mary Buffey. The two dated, fell in love and were united in marriage on March 17, 1954. Their union would be blessed with six beautiful children. John started his career working as a sanitation engineer, then he went on to work for General Motors Truck and Bus. After a few years there, he moved his family to Ohio and began working for Al Green Enterprises. After 2 years in Ohio, he moved back to Michigan and began his career at the Ludington News, delivering papers and magazines for 30 years, until his retirement in the 90s. John enjoyed fishing and hunting in Hale and Up North in Mancelona. He liked to deer hunt and pheasant hunt at Blatz Acres in Hale where he also enjoyed spending time with his family. John was a music enthusiast and enjoyed listening to country music, Frank Sinatra, Dean Martin, and George Jones. He also loved to sing Karaoke. He would get together with friends and he would sing while they played the guitar. He was a devoted husband, father, and grandfather who loved his family and spending time with them. He loved his wonderful wife, his Hunny of 67 years, Mary. He will be greatly missed.

A Memorial Tree was planted for John
We are deeply sorry for your loss ~ the staff at Martin Funeral, Cremation, and Tribute Services of Mt Morris
Join in honoring their life - plant a memorial tree
Print
Share A Memory
Send Flowers
Plant a Tree