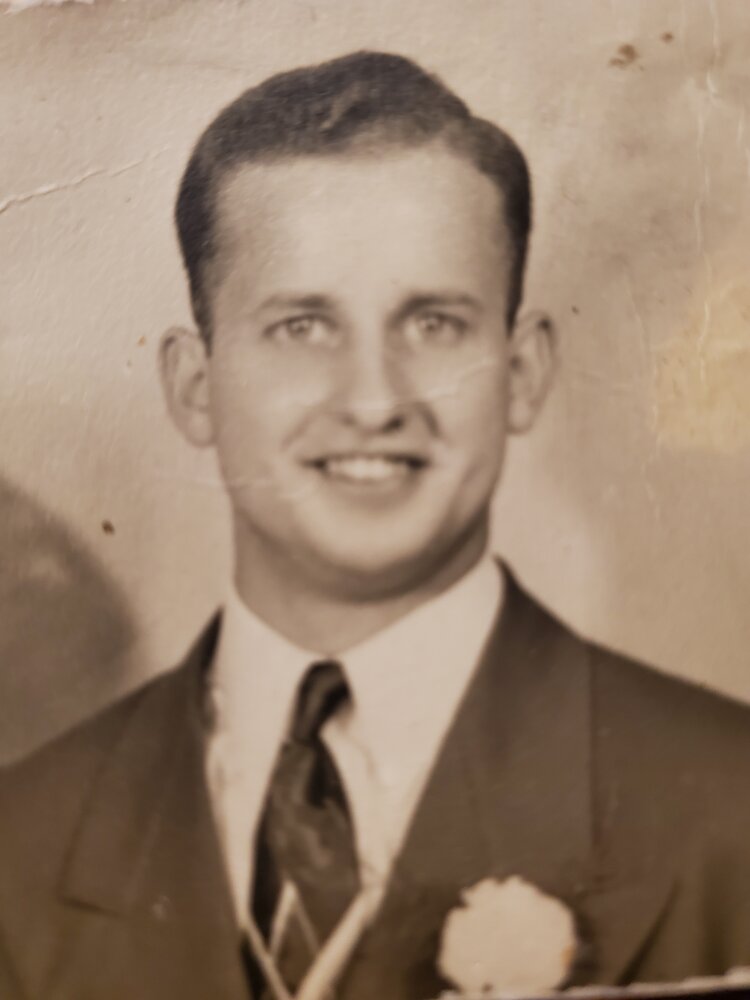 Please share a memory of Richard to include in a keepsake book for family and friends.
View Tribute Book

Age 91, of Flint, passed away Tuesday, November 16, 2021, at home with his family by his side. In accordance with Richard’s wishes, cremation has taken place. There are no further services scheduled at this time. Expressions of sympathy may be directed to Richard’s tribute page at martinfuneralhome.com.

Richard was born in West Branch on February 24, 1930, the son of Mr. and Mrs. Herold and Elvina (Rau) Green. Educated locally, Richards attended St. Joseph Catholic School in West Branch graduating with the Class of 1948. Richard met and married the love of his life, Dorothy Hanes, on September 30, 1950. Their union was blessed with 2 wonderful children. Richard worked in the Powerhouse for General Motors for 41 years, until his retirement in 1993. Richard and Dorothy had a cabin in West Branch where he enjoyed hunting, fishing, farming in his younger years, as well as planting and tending to his vegetable garden. He was a member of the local snowmobile club, and he would get together with the guys once a week to play Euchre. Robert liked his cars to be meticulous and would often spray off the motor to make it shine. Every day, Robert would go for a walk or ride his bike at precisely 5:00 pm. He also enjoyed reading The Flint Journal, watching westerns, the local news, and ME-TV, but most of all, he loved having company and spending time with his family and friends.

Richard was preceded in death by his parents, and daughter-in-law, Flo Green.

A Memorial Tree was planted for Richard
We are deeply sorry for your loss ~ the staff at Martin Funeral, Cremation, and Tribute Services of Mt Morris
Join in honoring their life - plant a memorial tree
Print
Share A Memory
Send Flowers
Plant a Tree