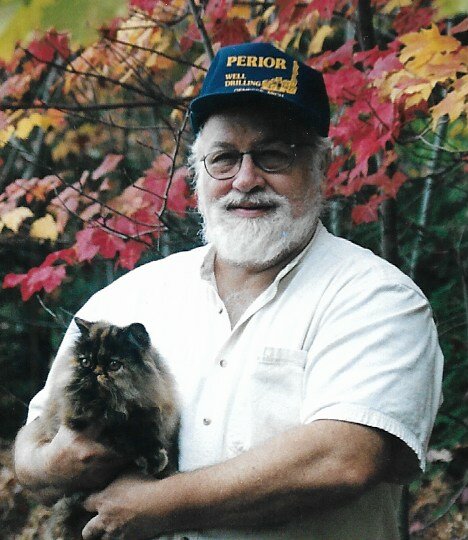 Age 75, of Flint, passed away Saturday, October 30, 2021, at Ascension Genesys. In accordance with James’ wishes, cremation has taken place. A Masonic Memorial Service will be held at a later date. “The Rainmaker” has started his journey "In the Wind" on his beloved Harley. If you hear a thunderstorm. rumbling off in the distance or a Harley going through the gears, stop, look up, and give a smile, for it will be the Rainmaker in the wind forever. Expressions of sympathy may be placed on James’ tribute page at martinfuneralhome.com.

James was born in Flint, on June 21, 1946, the son of Mr. and Mrs. Henry and Lois May (Alexander) Helzer. Educated locally, James graduated from Beecher High School with the Class of 1964. On December 16, 1965, James entered the United States Army, where he served until his honorable discharge on December 16, 1967. Upon his return to Michigan, James started his apprenticeship at Mott Community College. Shortly after graduation, James entered the workforce at General Motors Buick division as a lineman eventually working his way up to being an electrician until his retirement in 2000. Jim met and married his best friend, Linda Lee, and the two were united in marriage on June 5, 1971. James was known as “The Rainmaker” because every time he took his Harley out for a drive, it rained. But that didn’t slow him down. Riding was his passion. James was Worshipful Master for the Masonic Lodge #517, F & AM Lodge in Genesee, and Mt Morris Lodge #535. James enjoyed traveling to many different places with his wife and friends for many years. He spent much time traveling to Munising in the UP to stay at his cabin. He also loved sitting with his beloved Linda and his beloved cats, Felix, Lil Girl, and Muffin, in the gazebo. He was a wonderful husband, father, grandfather, and great-grandfather and he will be greatly missed.