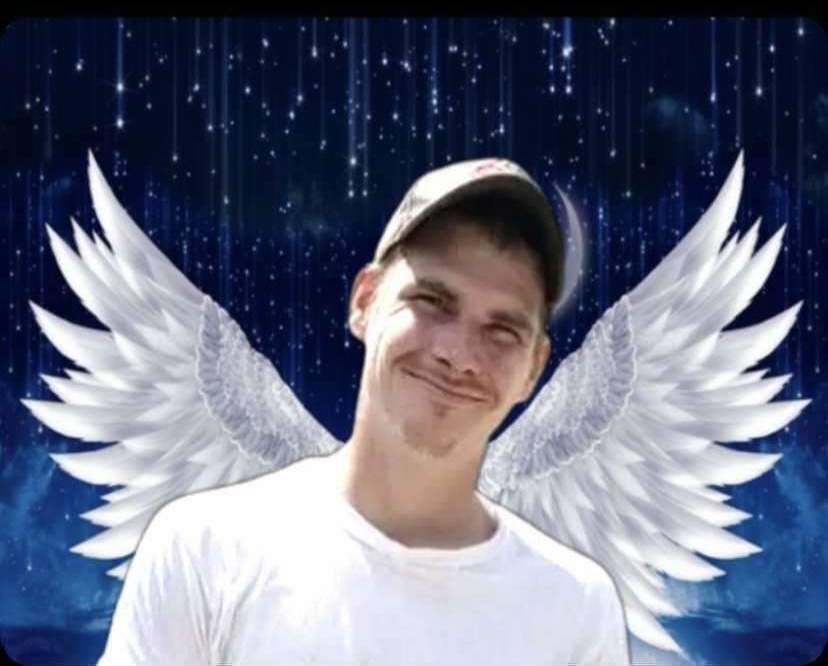 Age 29, of Clio, passed away Tuesday, August 10, 2021, at Hurley Medical Center with his family by his side. A Memorial Service will take place at a later time at St. Mary Catholic Church in Mt. Morris. Rev. Fr. Roy Horning to officiate. Expressions of sympathy may be placed on Scott’s tribute page at martinfuneralhome.com.

Scott was born in Flint on December 15, 1991, the son of Mr. and Mrs. Scott James and Michelle Rose (Fournier) Dutcher, Sr. Scott worked as a roofer for several companies. He also spent his time as a volunteer firefighter for the Thetford Township Fire Department. His dream was to fight forest fires for a living as he loved to help those in need. Scott was a kind man, and his children were his whole world. He enjoyed camping in his backyard and having bonfires so he could spend as much time with his children and family. Scott loved to cookout on the grill and make mac-n-cheese. In his free time, he enjoyed fishing and swimming with his children and restoring old cars.  Words from his loving mother: “In loving memory of my son, he meant the world to me. He will be forever loved and dearly missed. May God be with him always.”

A Memorial Tree was planted for Scott
We are deeply sorry for your loss ~ the staff at Martin Funeral, Cremation, and Tribute Services of Mt Morris
Join in honoring their life - plant a memorial tree
Print
Share A Memory
Send Flowers
Plant a Tree