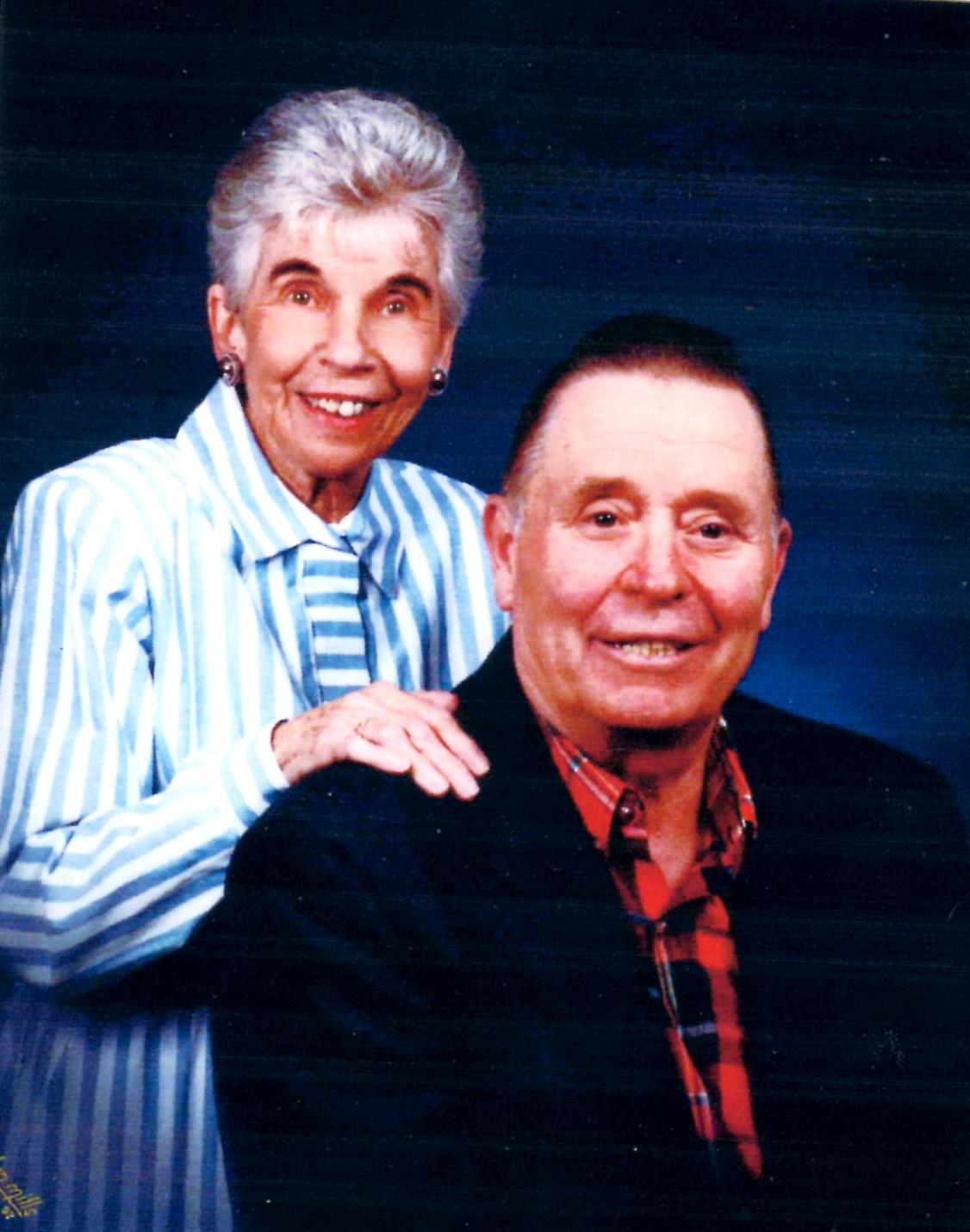 Age 87, of Glennie, MI died Monday, April 14, 2021, at Ascension St. Mary's Hospital. A funeral service will be held at 2:00 pm, Wednesday, April 21, 2021, at Martin Funeral, Cremation & Tribute Services in Vassar, with burial to follow at Eastlawn Memorial Gardens. Pastor Sue Hand to officiate. The family will be present to receive friends from 11:00 am to 2:00 pm, Wednesday, April 21, 2021, at the funeral home. Those desiring may direct memorial contributions to the Diabetic Society or Alcona Humane Society. Envelopes are available at the funeral home. Expressions of sympathy may be placed on Frank’s tribute page at martinfuneralhome.com.

Frank was born in Gilford Twp. on August 27, 1933, the son of Mr. and Mrs. Frank W. and Pauline (Summerfield) Stedry. He met the love of his life, Leola, at a dance that her dad was hosting in Vassar. The two dated, fell in love, and were united in marriage on September 10, 1955, at Redeemer Lutheran Church in Flint. Sadly she preceded him in death on May 3, 1998. Frank served as a medic in the United States Army, in Medical Company eight Infintry Regiment, during the Korean War from May 11, 1953, to July 24, 1954. Upon his honorable discharge, Frank returned to civilian life and went to work for General Motors for 30 years until his retirement in 1987. During his time with General Motors, he picked back up the skill of carpentry; building houses, garages, and other things on the side. Frank was an avid vegetable gardener, he enjoyed jigsaw puzzles and word search puzzles and getting together with his family whenever possible. Frank was known as a jack of all trades.