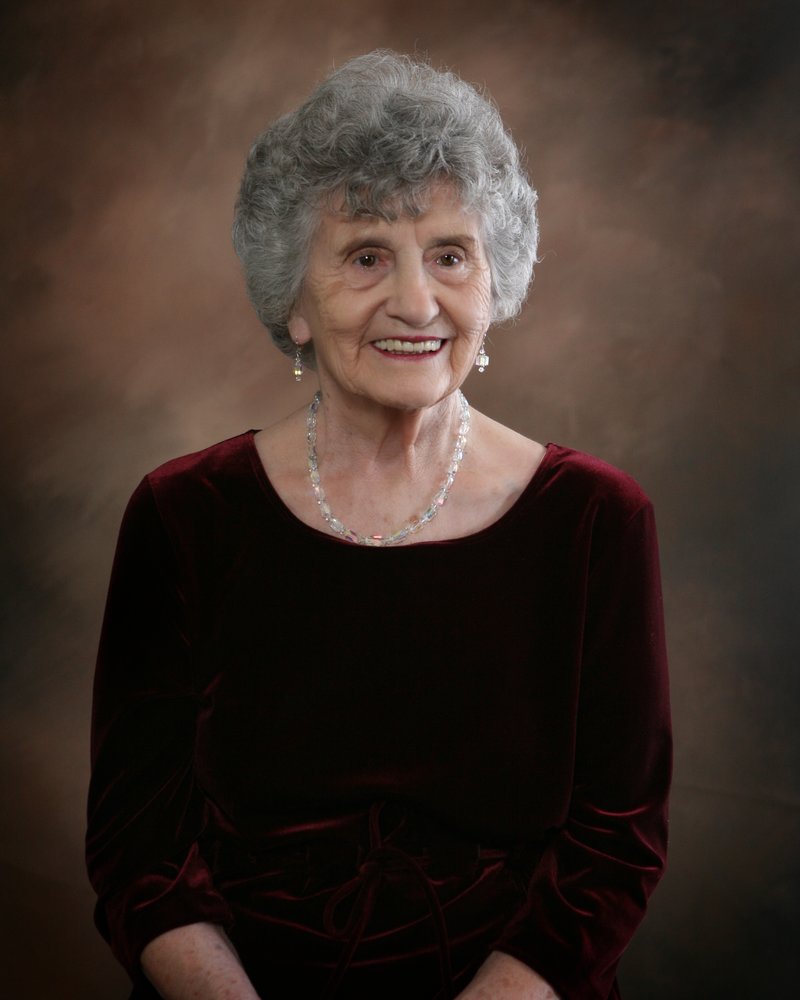 Age 96, of Clio, died Tuesday, December 22, 2020, at home with her family by her side. In accordance with Joan’s wishes, cremation has taken place. There are no services scheduled at this time. Expressions of sympathy may be placed on Joan’s tribute page at martinfuneralhome.com. In lieu of flowers, Joan would ask that you be kind to someone.

Joan was born in Musselburgh, Scotland, on October 7, 1924, the daughter of Mr. and Mrs. Robert and Elizabeth (McGuire) Reid. Joan married the love of her life, Vaughn Milliron, on May 27, 1944, in Mt. Morris. Sadly, he preceded her in death on August 16, 2012. Joan worked for AC spark plug from 1943 until 1945 before moving to the Ternsteadt plant and working there from 1953 to 1960. Joan would then change career paths and went to school to obtain an associate’s degree in nursing. She became a nurse and worked for Dr’s. Bernstine/Solek/Moore in Flint from 1961 to 1975 before moving to Oscoda in 1976, where she worked for Dr. Wright until her retirement. Joan was a member of the Oscoda Baptist Church for many years. She was part of the Daughters of Scotia and the Order of the Eastern Stars. In her free time, Joan enjoyed attending plays, traveling the United States with her beloved Vaughn on bus tours, wintering in Florida, camping, bowling, and square dancing.