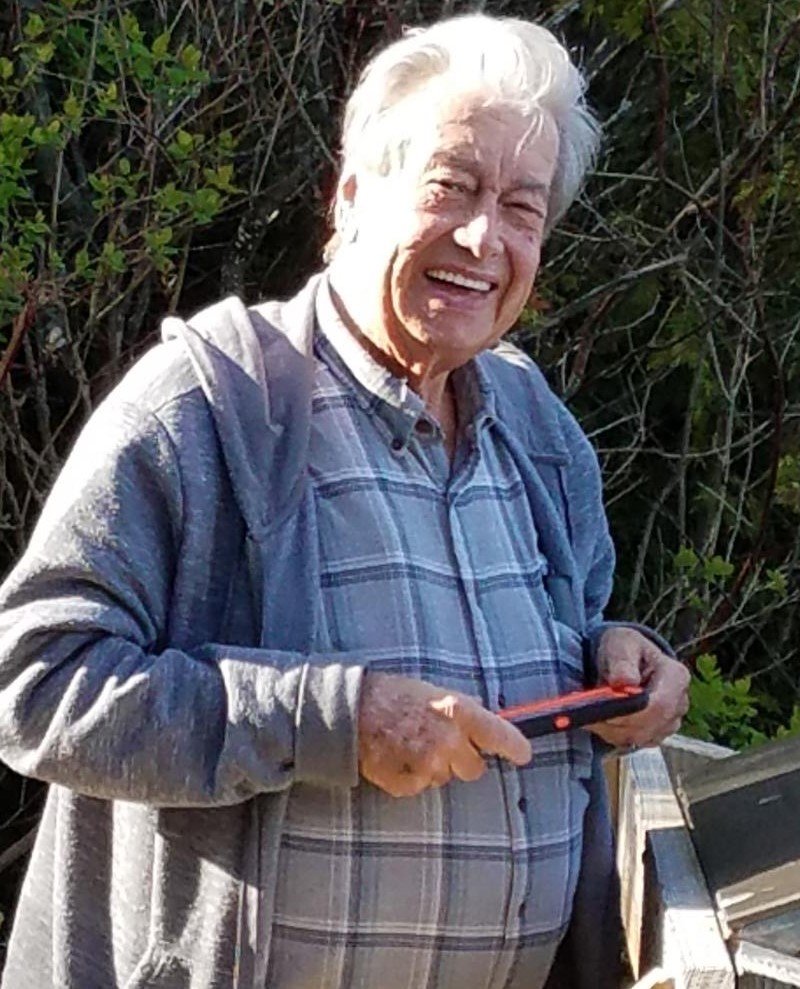 Age 79, of Caseville, passed away Friday, October 23, 2020, at his home. In accordance with Bob’s wishes, cremation has taken place. A memorial service for family and close friends will be held in the summer of 2021; more information will be announced. Memorial donations may be directed to the National Kidney Foundation of Michigan or Heartland Hospice. Expressions of sympathy may be placed on Bob’s tribute page at martinfuneralhome.com.

Bob was born on November 11, 1940, to the late Dorothy Mae Smith and Willard Rose in Harland County, Kentucky. In 1965, Bob moved from Kentucky to Michigan with his wife Barbara Wilson and three children (Anita, Lucinda, and Bob Jr.) to start a new life and job at General Motors. His memory recalled, “he could work only 40 hours and make the same money he was making in Kentucky working 80 hours”.  Throughout his career, he was an active UAW member. Later, Bob would meet his late wife, Virginia Rose (Massey). Together, they retired from General Motors, Ypsilanti, and moved to Caseville, Michigan, to enjoy their retirement. In 2001, Bob underwent a kidney transplant.  As a recipient, he surpassed the 15-year average transplant survival rate. He helped push a bill to the house floor to change Michigan PUBLIC ACT # 78 of 1993; unfortunately, the bill did not pass, but his actions remind us that standing up for what is right is what’s important. Bob was a dedicated volunteer for Heartland Hospice, and in 2004 earned the Heartland Hospice Volunteer of the Year Award. When not busy with family, friends, or volunteering, Bob enjoyed photography, published story writing, and contributed articles to the Huron Daily Tribune, fishing, and politics. Bob was a very loving man who opened his home and wallet to anyone in need and loved supporting a good cause. He would always be the first to stand up when wrong had been done and give a good fight. Bob was accepting of all humans, all walks of life, all political and spiritual beliefs. Bob left a mark on this earth in his community and his family. He will be greatly missed by all who knew and loved him.

Bob was preceded in death by his son, Robert Jack Rose Jr.

Bob's obituary was loving written by his family.