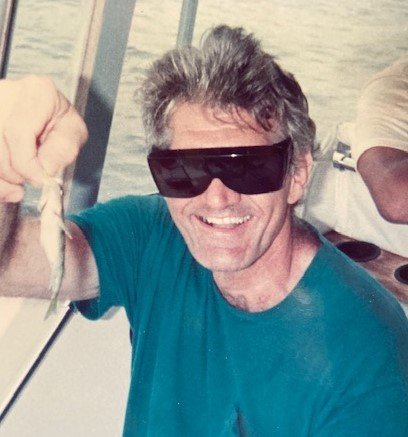 Age 79 of Vassar, died on Friday, August 28, 2020, at Heritage Hills Assisted Living in Caro. A graveside service will be held at 1:00 pm on Wednesday, September 2, 2020, at Eastlawn Memorial Gardens in Saginaw. Pastor Scott Sherrill will officiate with burial to follow. Rolland’s family will receive friends at Martin Funeral, Cremation and Tribute Services in Vassar on Tuesday, September 1, 2020, from 1:00 pm until 7:00 pm. Expressions of sympathy may be directed to Heartland Hospice. Please visit Rolland’s tribute page at martinfuneralhome.com.

Rolland was born September 12, 1940, in Millington, the son of Mr. and Mrs. Rodman and Illa (Hoard) Foster. Raised in Millington, Rolland was educated locally, graduating from Millington High School with the Class of 1958. While ice skating, Rolland met a beautiful young woman named Marjorie Martin. The two dated, fell in love, and were united in marriage on April 15, 1961, in Vassar. Sadly she preceded him in death on July 21, 2009.

Rolland worked for Buick as an electrician for over 30 years, retiring in 1999. He was a member of the UAW #599, volunteered as an instructor in the woodshop at Vassar High School, and was very active in the Vassar community. Rolland was a Boy Scout leader for many years in Vassar and was known for his great sense of humor. In his free time, he enjoyed fishing, coin collecting, playing cards, collecting rocks, and carving.

He was preceded in death by his parents; wife, Marjorie; and daughter, Ronda Lucarelli.