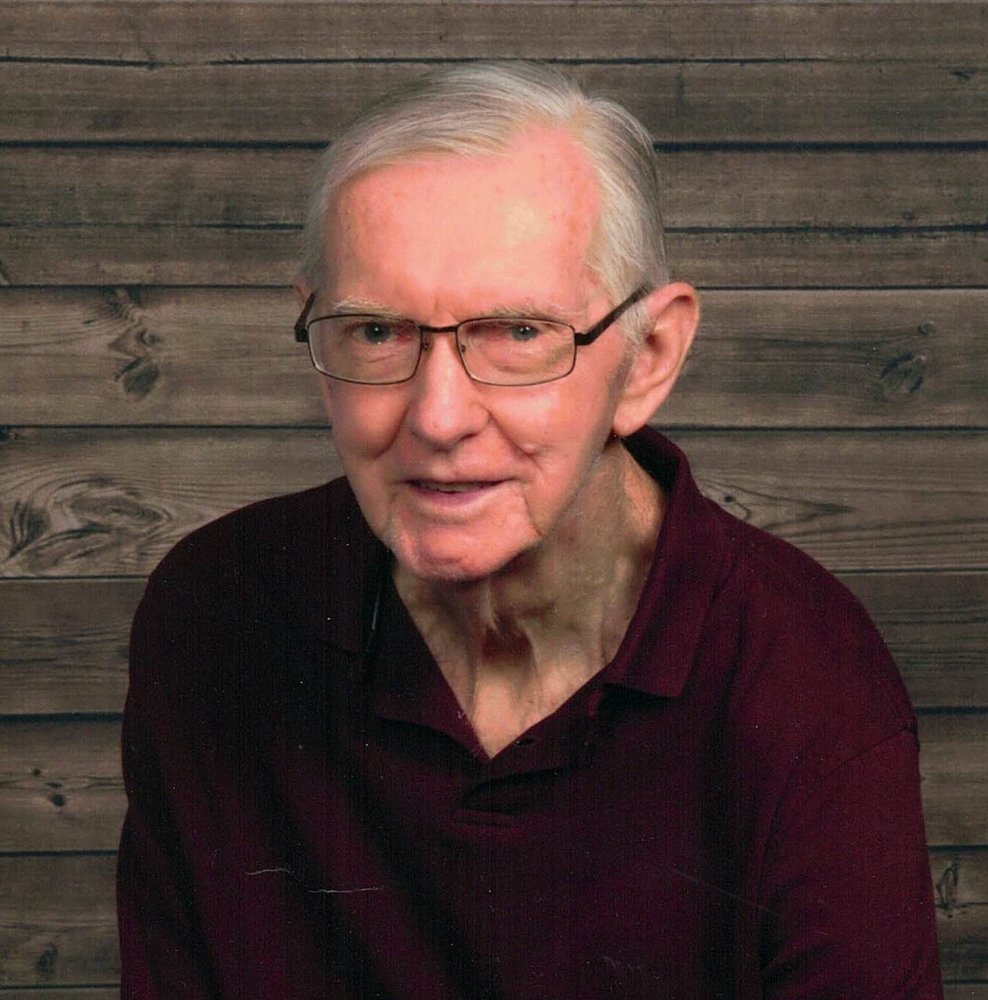 Age 87, of Grand Blanc, passed away peacefully on Thursday, August 13, 2020. He had his dearest Barb, constantly by his side, and his favorite baseball glove in his hand.  A private graveside service will be held at Great Lakes National Cemetery with burial to follow. Ralph's family will be present to receive friends at Martin Funeral, Cremation and Tribute Services in Grand Blanc, on Monday, August 31, 2020, from 2:00 pm until 7:00 pm. In lieu of flowers, the family prefers donations in Ralph's name to Lewy Body Dementia, LBDA.org, or Wounded Warrior Project, woundedwarriorproject.com. Expressions of sympathy may be placed on Ralph's tribute page at martinfuneralhome.com.

Ralph was born in Detroit, on October 7, 1932, the son of Mr. and Mrs. John and Clara Uscicki.  Raised in Detroit, Ralph was educated locally, graduating from Pershing High School. Immediately after graduation, he borrowed his father's Cadillac to drive off on a road trip.  Always a fan of adventure, Ralph joined the military and was stationed throughout Europe during the Korean War.  He was a standout baseball player for the Army, even pitching a No-Hitter while playing for his Artillery Brigade while traveling Europe. After returning to civilian life with an Honorable Discharge, Ralph met and married Lois Ann Dorr in 1968, and together they had two children, Michele and Greg.  Living in Sterling Heights and Warren, Ralph was active in the Skiwis Organization and continued to travel and enjoy the outdoors, boating, skiing, and camping.  After having his kids, Ralph switched his attention to sharing his adventures with his children and creating a stable family life.

Ralph had many different skills, both from life experience and his military training. He worked in sales for an electronics company as well as for the water commission before taking a position working inventory for retail stores.  This position allowed him the ability to spend more time with his family each morning while he got his kids off to school.

Ralph's beautiful wife, Lois, an artist, teacher, and mother, died on March 22, 1988.  He took several years to focus on healing and helping his children continue to grow and provide a means for them to go to college and create their own life paths.

Once Ralph's children were making lives of their own, Ralph focused back on his own happiness, and met his love, Barb Gombar, as they shared an instant connection.   They both began a new lease on life, love, and happiness as they united on an unending adventure of health and personal growth.  Rarely spending time apart, they moved to Grand Blanc to enjoy an active lifestyle outside of the city, riding bikes, working out regularly, and golfing.  Ralph was committed to walking the golf course every time and not renting a cart and to making Barb happy and enjoying time with her. Ralph excelled at doing kind things for other people; he liked making others happy!

He was predeceased by his wife, Lois Ann, and his brother, John Uscicki.

Ralph's obituary was lovingly written by his family.

Friends are encouraged to share a memory at the funeral home or online at martinfuneralhome.com.