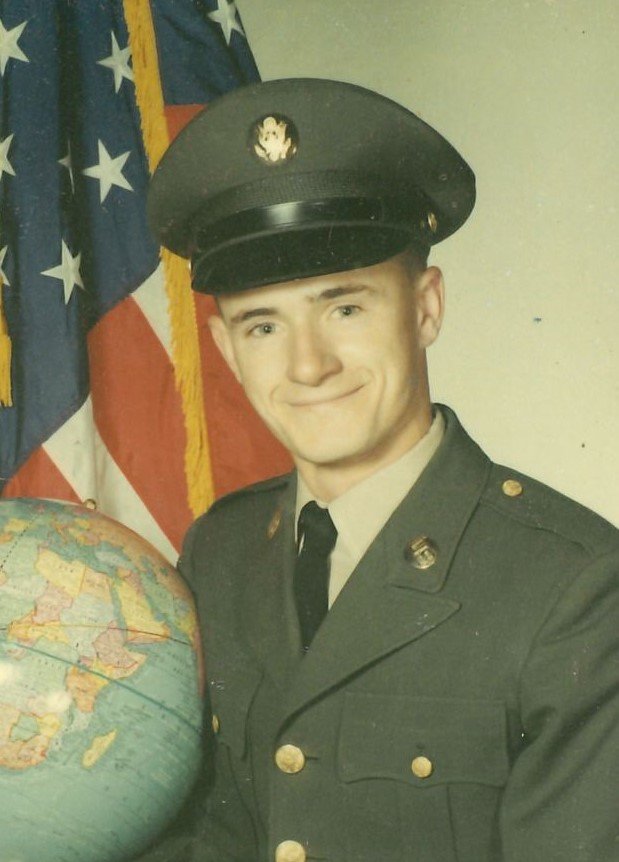 Age 73, of Clio, passed away at his home on Saturday, June 27, 2020, surrounded by the love of his family.  Pastor Kevin Dixson will be officiating a private funeral service, which will be held in Jack’s honor at Martin Funeral, Cremation & Tribute Services on Thursday, July 2, 2020. The family will be present to receive guests on Thursday from 1:00 PM until 4:00 PM. Expressions of sympathy may be considered by visiting Jack’s tribute page at martinfuneralhome.com.

Born in Flint on November 15, 1946, Jack is the son of Mr. and Mrs. Howard Milton and Almarie (Patterson) Teeple, Sr. He met and married the love of his life, Susan Henderson, on May 22, 1987, in Mt. Morris.  Together, they shared and celebrated 33 years of a love-filled life and marriage.  Heeding the call of his country, Jack Dennis Teeple enlisted in the United States Army, where he proudly served his country on 3-years’ tour in Vietnam, earning the rank of Corporal and receiving multiple military accolades and adorned symbols of recognition for his brave service through decorations, medals, badges of honor, until receiving his honorable discharge on October 21, 1968.  Upon his return to the United States, Jack began his career with Buick, where he worked 30-years in production and remained a long-time member of UAW Local # 599, until his retirement in 1999.  Jack was an active, long-time member and supporter of the American Legion Post #443 in Sanford, Michigan, as well as the Independent Order of Foresters. In his free time, Jack enjoyed playing his guitar and singing, along with spending time outdoors camping, admiring old cars, and spending time with family and friends.  He enjoyed and appreciated the gift of life, love, and family.

Jack was preceded in death by his parents.