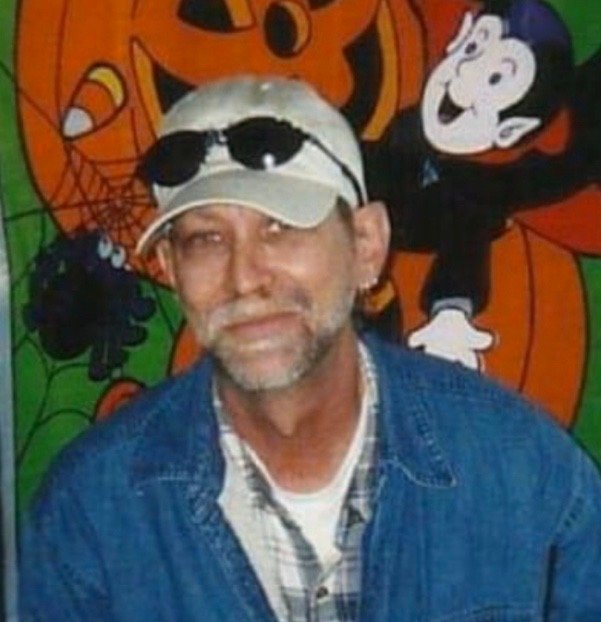 Age 64, of Flint, passed away Monday, April 6, 2020, at McLaren-Flint. In accordance with Gerald's wishes, cremation has taken place. There will be a celebration of life memorial service scheduled at a later date.

Gerald "Jerry" was born in Flint, on June 25, 1955, the son of Mr. and Mrs. Clarence and Joyce (Woodbury) Marshall. He married the love of his life, Melody Shannon on April 26, 1980, in Flint. He worked as a self-employed Handy Man for many years throughout the Genesee County area. In his free time, Jerry enjoyed spending time with his family and friends, especially his grandchildren. He also enjoyed playing cards.

Left to cherish his memory are wife, Melody; four daughters; Angel Marshall, Stephanie Marshall, Jennifer Marchall, and Christine Allen; ten grandchildren; and one great-grandson; and many other family members and friends.

Jerry was preceded in death by his parents, and grandson, Pedro Martinez,III.