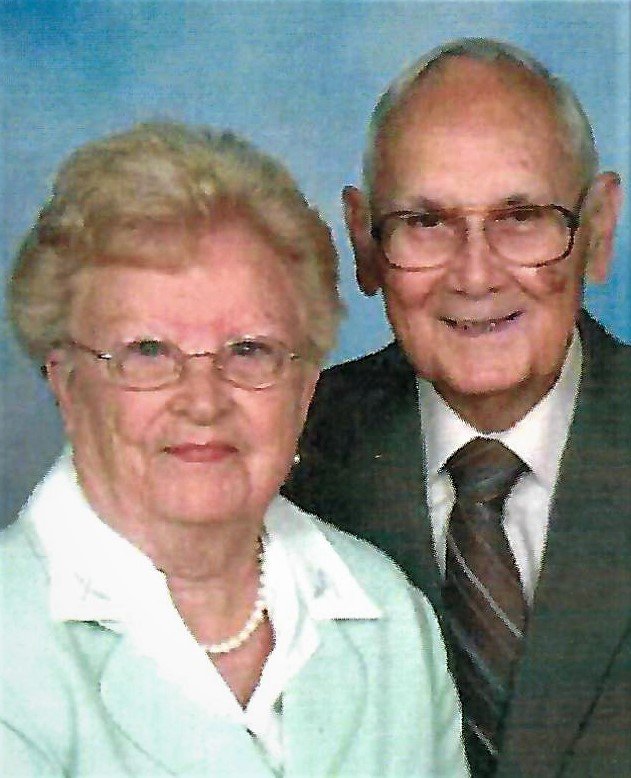 Age 95, of Beaverton, formerly of Flint, died on Sunday, April 5, 2020, at McLaren Flint. A private graveside service will be held at Meadowview Memorial Gardens in Davison. A memorial service will be held at a later date at Dale United Methodist Church in Beaverton. Those desiring may direct memorial contributions to Dale United Methodist Church; PO Box 436 Beaverton, MI 48612 or through Shirley's tribute page on martinfuneralhome.com.

Shirley was born May 2, 1924, in Flint, Michigan, the daughter of Mr. and Mrs. Leon and Bessie (Perry) Sanford. Raised locally, Shirley graduated from Flint Northern High School with the Class of 1942. Shirley met the love of her life, Donald “Gene” Stevens, at a dance. The couple dated, fell in love, and were united in marriage on December 19, 1943. Sadly, Gene preceded her in death on September 29, 2012. During World War II, Shirley worked at Buick Motor Division as an accountant. She would then go on to become a licensed beautician, working for Mervyn Bruce for 15 years. Shirley was devoted to her family, especially her children and grandchildren. In her free time, Shirley enjoyed reading, traveling, feeding the birds, doing word searches, painting, and ceramics. Shirley was also a long time member of the Society of Mayflower Descendants in Michigan. After retirement, Shirley and Gene moved to Beaverton. Together, they joined Dale United Methodist Church, where Shirley spent 33 years volunteering in many ways, including the Joy Club and the Women’s Circle.

The family would like to extend a special thanks to the staff of McLaren Flint, for the care given to Shirley.