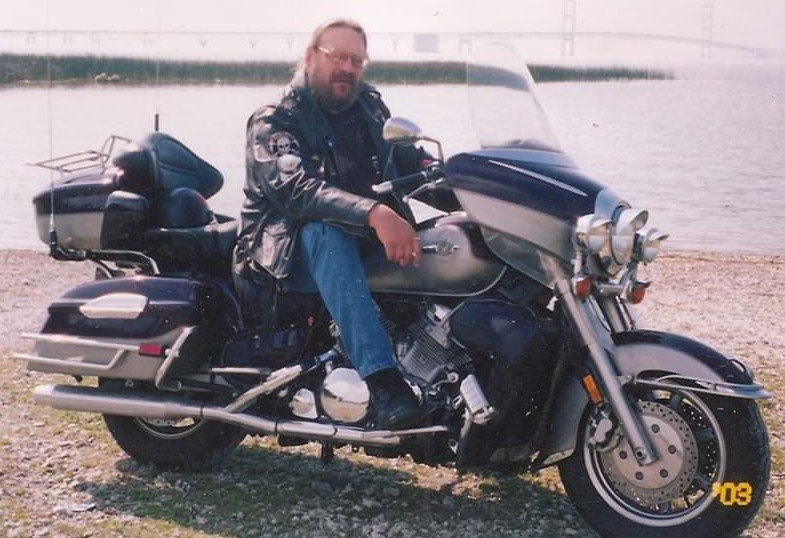 Age 65, of Mt. Morris, died Saturday, December 28, 2019, at his home. Per William’s wishes, cremation has taken place and there are no services scheduled at this time. Friends may share a memory with the family online at martinfuneralhome.com.

William was born on October 18, 1954. He is the son of Mr. and Mrs. Rex and Eloise (DeReamer) Kelley. William drove a semi-truck for most of his life.  An avid biker, motorcycles were his main passion in life. He lived for the road and being out on it, traveling most of the United States on his bike. William was a lifetime member of ABATE (American Bikers Aimed Toward Education). A loud, booming voice, announced William's presence when he walked into a room. William was also an avid storyteller!

He was preceded in death by his parents, brothers: Rodney and John Kelley and sister, Cherie Hunter.