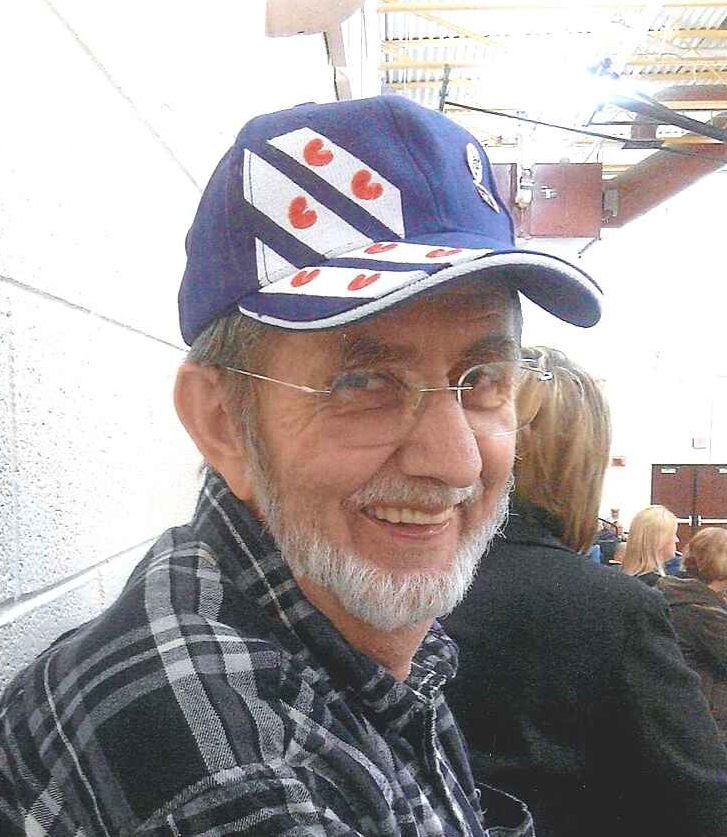 Beloved husband, father, grandfather, and great-grandfather, age 76, of Vassar, passed away peacefully and was called home to be with his Lord and Savior, at Covenant Cooper in Saginaw, on Thursday, November 7, 2019. Funeral service will be held at 11:00 am Monday, November 11, 2019, at First Baptist Church of Vassar, with burial to follow in Tuscola Township Cemetery. Theo’s family will receive friends at Martin Funeral, Cremation & Tribute Services in Vassar on Sunday, from 3:00 pm to 8:00 pm. On Monday, Theo will be taken to church to lie in state from 10:00 am until the time of service at 11:00 am. Memorial donations may be directed to the PKD Foundation for polycystic kidney disease. Envelopes are available at the funeral home and church.

Theo was born on October 12, 1943, in Blija, Friesland, Netherlands, the son of Mr. and Mrs. Otte and Freda (DeJong) Verbeek. He immigrated to the United States with his family in April 1956. He graduated from Union High School in Grand Rapids. Theo proudly became a US Citizen in January 1963 and would go on to honor his country serving in the United States Navy on the USS Charles F. Adams. After his honorable discharge, he and Alice Tolsma were united in marriage on October 29, 1965, in Grand Rapids. In 1969, Theo and Alice moved their family to Vassar so that he could continue his career at Super Foods, where he spent 40 years in computer operations retiring from Super Foods/Nash Finch in 2007.  Theo was a member of the Saginaw Community Christian Reform Church, where he volunteered in many different capacities. He enjoyed his family, electrical work,  traveling. and genealogy.

He was preceded in death by two grandchildren: Abbigail and Samuel; and great-granddaughter, Samantha.