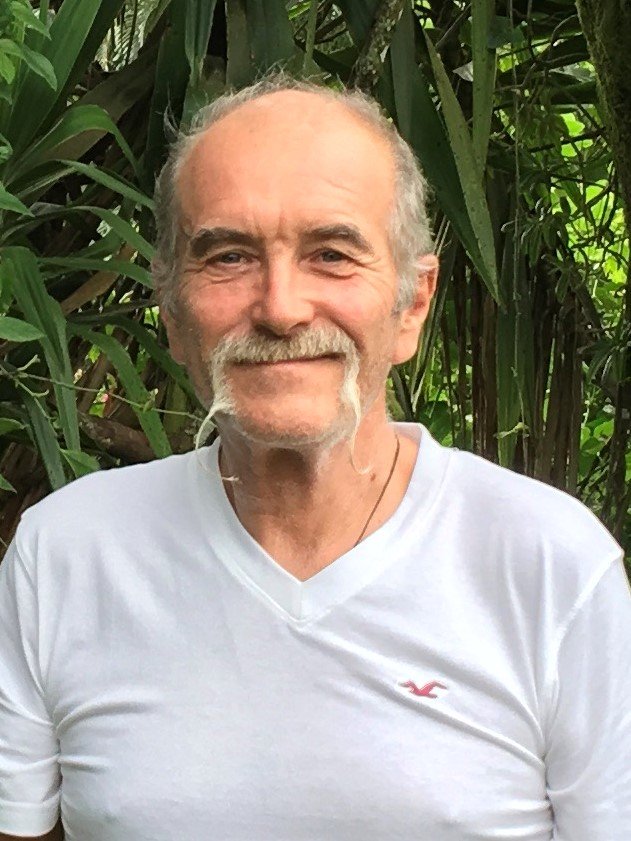 Age 61, of Grand Blanc Township, formerly of Petoskey, died on Monday, November 4, 2019, at Hurley Medical Center in Flint. In accordance with Marshall's wishes, cremation has taken place. A memorial service will be held at 1:00 pm, Monday, November 18, 2019, at Martin Funeral, Cremation & Tribute Services in Grand Blanc with burial to follow at Great Lakes National Cemetery in Holly. Marshall’s family will receive friends at the funeral home on Monday, from 11:00 am until the time of service. Memorial donations may be directed to the family.

Marshall was born December 31, 1957, in Ludington, Michigan, the son of Mr. and Mrs. Marshall II and Marcia (Fearnow) Mattis. Growing up in Ludington, Marshall was educated locally and would go on to proudly serve his country in the United States Army. Upon his honorable discharge, Marshall worked as a carpenter until his stroke in 2008. Marshall and Kathleen (McGee) were united in marriage on August 3, 1991. He enjoyed spending time with his family, the outdoors, gardening, hiking, painting, kayaking, cooking, and baking.

He was preceded in death by his parents; sister, Cheryl; and brother, Joseph.