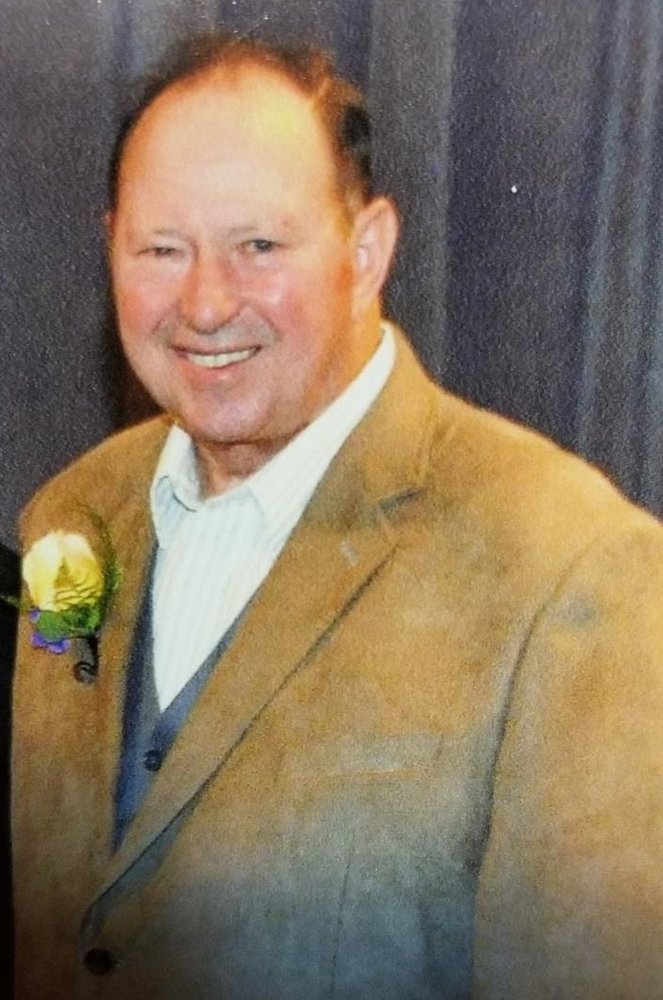 Age 84 of Clio, died, Friday, October 18, 2019 at his home. In accordance with Richard’s wishes cremation has taken place. A joint Memorial Service, honoring Richard and his wife Dorma, will take place at 1:00 pm, Wednesday, October 23, 2019, at Westside Baptist Church 5090 Pasadena Ave, Flushing, Michigan, 48433. Richard’s family will be present at the church to receive friends on Wednesday morning, at 11:00 am, until the time of service at 1:00 pm. Those desiring may direct memorial contributions to McLaren Hospice or to a charity of the donor's choice. Donations may be made through Richard’s memorial page at www.martinfuneralhome.com, or envelopes are available at church.

Richard was born in Dugger, Indiana, on November 16, 1934, to Mr. and Mrs. James Hanning and Ruth Eva (Hindman) Hall. He attended Dugger High School and graduated in 1951. On May 5, 1956, he and Dorma Knerr- Kelts were united in marriage in Angola, Indiana. Richard and Dorma were married for 62 years, until her death on September 15, 2018. Their beautiful union bore four children. Richard worked for General Motors, retiring in 1997 from Buick Engine Plant #36. He was a proud member of the UAW Local #599. Upon his retirement, Richard had more time to do the things he loved, spending time with his family, hunting, and fishing. He also loved to watch sports! Towards the end of his life he could be found sitting in his easy chair watching Nascar, basketball, football, and baseball. He loved to watch all levels of athletics, college and pro sports. His beautiful spirit will be missed by those who knew him.

The family would like to extend a special thank you to Mrs. Lori Gillmore, Dr. K. Vermuri, and the staff of McLaren Hospice for their compassionate care of Richard.