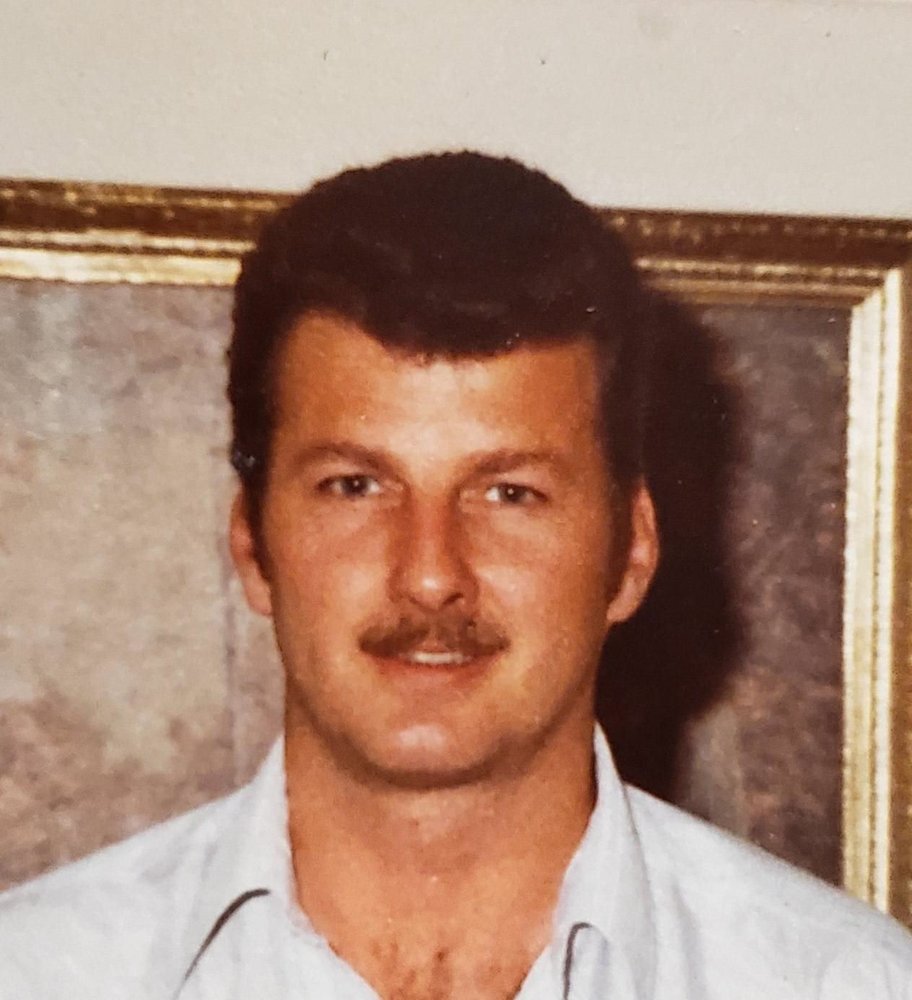 Age 72, of Grand Blanc, died Wednesday, September 11, 2019, at Ascension Genesys. The burial will take place in his honor at Great Lakes National Cemetery in Holly at 2:00 pm, Tuesday, September 24, 2019, with military honors conducted by VFW Post #822 in Flint, in conjunction, with the United States Navy. Dick's family will gather at Martin Funeral, Cremation & Tribute Services in Grand Blanc on Tuesday at 1:30 pm, to process to Great Lakes National Cemetery for burial.

Dick was born in Jackson, Michigan, on March 20, 1947, the son of Mr. and Mrs. Clifford and Eva (Tando) Bailey. He attended Central High School in Flint. Richard served his country proudly in the United States Navy for three years. During his deployment, Dick was stationed on the USS Borie (DD-704) until receiving his honorable discharge on January 13, 1967. Upon returning to civilian life, Dick would begin working for the Genesee County Road Commission as a heavy machine operator, retiring in 1996. He was a long-time member of (Service Employees International Union). In his free time, he enjoyed spending time with his family and friends, playing Greed, the dice game, and traveling, especially to Florida. He also enjoyed watching tv; anything from war movies and crime shows, to John Wayne movies. He was an avid Detroit Red Wings Hockey fan and loved reading the newspaper, listening to police scanners, and to 60s era music.

Dick was preceded in death by his parents; son, Richard, Jr.; great-granddaughter, Renea;  and brothers: Clifford and Bob.