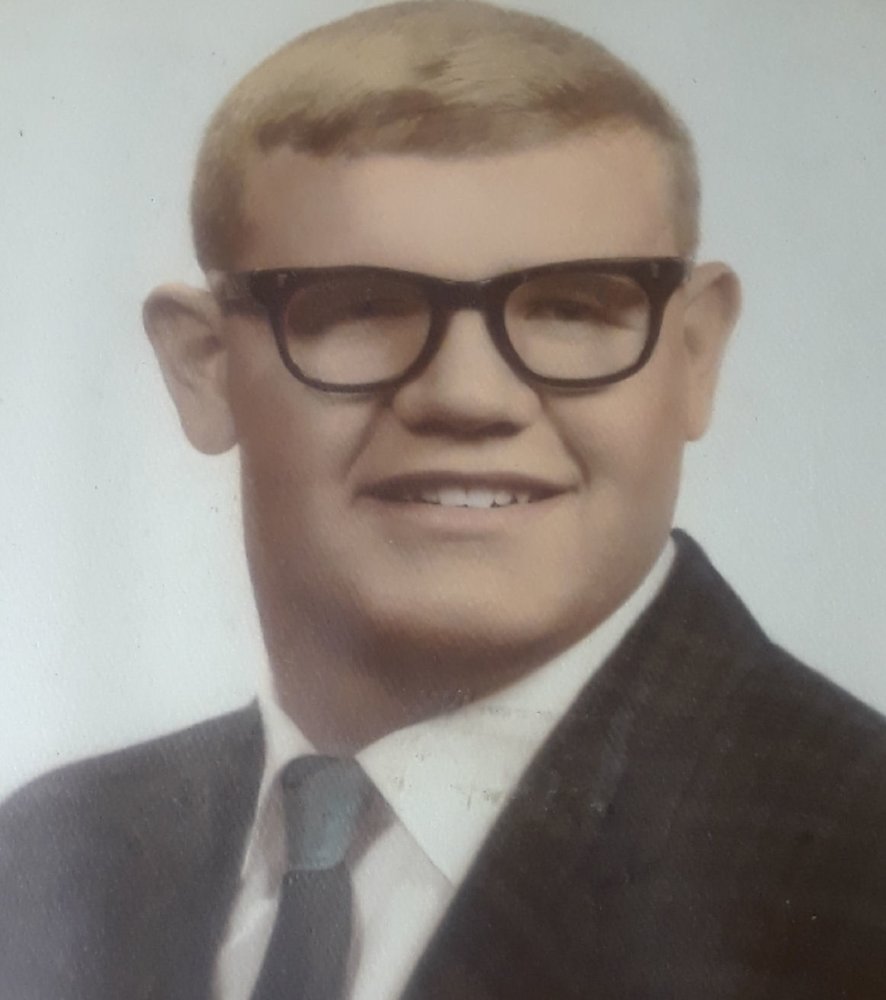 Age 71 of Vassar died at home on Monday, July 15, 2019.  Funeral service will take place 11:00 am, Friday, July 19, 2019, at Martin Funeral, Cremation & Tribute Services in Vassar. A private burial will follow in Tuscola Township Cemetery. The family will receive friends at the Martin Funeral, Cremation & Tribute Services in Vassar on Thursday from 2:00 pm to 8:00 pm and on Friday, from 10:00 am until time of service. Memorial donations may be directed to the Family. Envelopes are available at the funeral home.

Bernie was born March 7, 1948, in Saginaw, the son of Mr. and Mrs. Eugene and Frances (Randal) Fisher. Raised in Saginaw, he graduated from Saginaw High School in 1966, where he was on the Varsity Football and Swim Teams. After graduation, he joined the Army Reserves and went to work for Saginaw Steering Gear. He spent 34 years at Steering Gear, retiring as a Quality Control Manager. While in high school, Bernie met the love of his life, Susan Symon. They dated fell in love and were united in marriage in 1967; sharing 52 years of marriage.

When not busy with family, he enjoyed, playing golf, bowling, hunting, charter fishing, swimming, and baseball. He was a former member of the Vassar Eagles and liked watching CNN.

He was preceded in death by his parents; daughter, Hollie Fischer;  grandson, Zachary Germain; and brothers, David Fisher and Patrick Fisher.