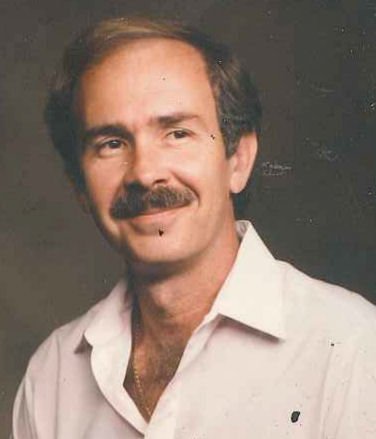 Age 72, of Grand Blanc, passed away Tuesday, March 19, 2019, at McLaren-Flint. A funeral celebrating Frank’s life will take place 3:00 pm, Saturday, March 23, 2019, at Assumption Greek Orthodox Church (2245 E Baldwin Rd, Grand Blanc, MI 48439). Rev. Fr. John Artemas will officiate. Burial will take place at Great Lakes National Cemetery at a later date. The family will receive friends at Martin Funeral, Cremation & Tribute Services in Grand Blanc, on Saturday, from 12:00 pm until 2:00 pm. Following the visitation, Frank will be taken to church for service at 3:00 pm. Memorial contributions can be made to the Humane Society of Genesee County.

Frank was born on October 5, 1946, in Nuremberg, Germany, the son of Mr. & Mrs. Luther and Ella (Weiss) Johnson. He graduated from Eisenhower High School in Lawton, Oklahoma. After high school, Frank attended and graduated from Wayne State University in Engineering. Frank worked for Chrysler as a design engineer before his retirement in 2008. He was currently working for Eberspaecher North America Inc in Brighton. Frank and Hanna were united in marriage in 2004. He proudly served in the United States National Guard. In his free time, he enjoyed fishing, traveling, all animals, and building and taking things apart. He will be greatly missed by many.

He was preceded in death by his parents and niece, Kayla Smith.