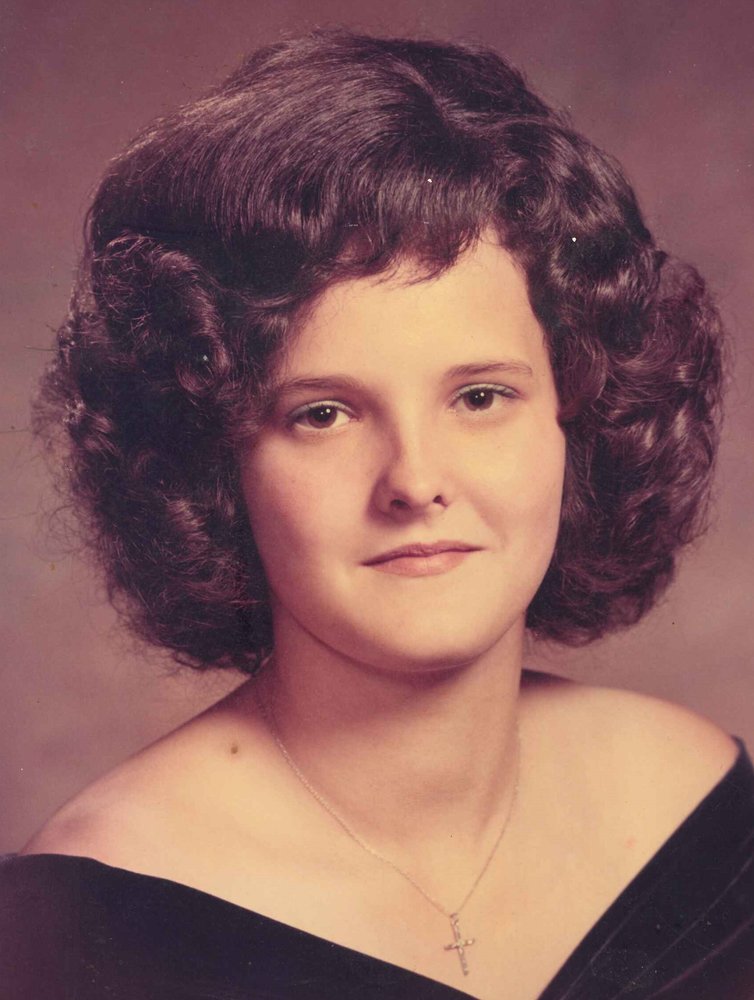 Age 61, of Fairgrove, died, Monday, October 1, 2018, at the Fisher Senior Care & Rehab Center. The funeral service will be on Friday, October 5, 2018, at  12:00 noon at Martin Funeral, Cremation & Tribute Services in Fairgrove, Pastor Don Letson to officiate.  Burial to follow at Gilford Township Cemetery, with graveside military honors to be conducted by the Caro American Legion #7. Cheryl’s family will be present to receive friends on Friday morning beginning at 10:00 am, until the time of the service at 12:00 noon. Those desiering may make donations to Fairgrove United Methodist church, envlopes are avalibile at the funeral home.

Cheryl was born in Philadelphia, Pennsylvania, on January 18, 1957, to the late Mr. & Mrs. Herbert and Doris (Watt) Hess. She graduated from Muhlenberg High School and graduated with the class of 1975.   After graduating, Cheryl would go on to serve her country in the United States Army.  It was during her service to her country that she met her husband, Raymond. On March 9, 1979, Cheryl and Raymond were united in marriage.

Cheryl was preceded in death by her parents, brother, Chuck, sister, Rose Ann, and step-daughter, Tammy.