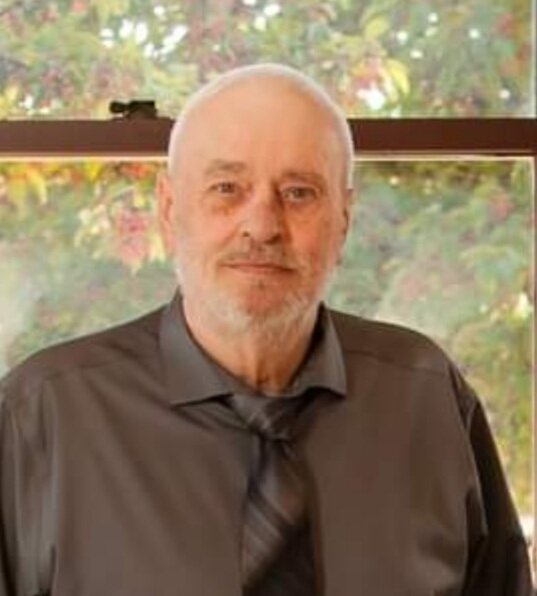 Please share a memory of Chester to include in a keepsake book for family and friends.
View Tribute Book

Age 79, of Mt. Morris, passed away Friday, December 30, 2022, at McLaren Flint. In accordance with Chester’s wishes, cremation has taken place. There are no further services scheduled at this time. Expressions of sympathy may be placed on Chester’s tribute page at martinfuneralhome.com.

Chester was born in Kennedy, Minnesota, on February 19, 1943, the son of Mr. and Mrs. Chester and Gladys (Bakko) Sollund. He was educated in his hometown of Kennedy and graduated with the Class of 1961. He met and married the love of his life, Lila Fast, on May 29, 1964. The couple would move to Michigan in 1966, where he began his career at General Motors Metal Fab working as a carpenter, until his retirement in 1996. Spending time with his family is what Chester enjoyed most. He was a simple man and enjoyed the little things in life, which included fishing and duck hunting with his children. He could often be found playing poker with his sons and Go Fish and solitaire with his grandchildren. His family meant the world to him, and he will be greatly missed.

Chester was preceded in death by his parents, grandparents, and one sister, Bonnie.

A Memorial Tree was planted for Chester
We are deeply sorry for your loss ~ the staff at Martin Funeral, Cremation, and Tribute Services of Mt Morris
Join in honoring their life - plant a memorial tree
Print
Online Memory & Photo Sharing Event
Online Event
About this Event