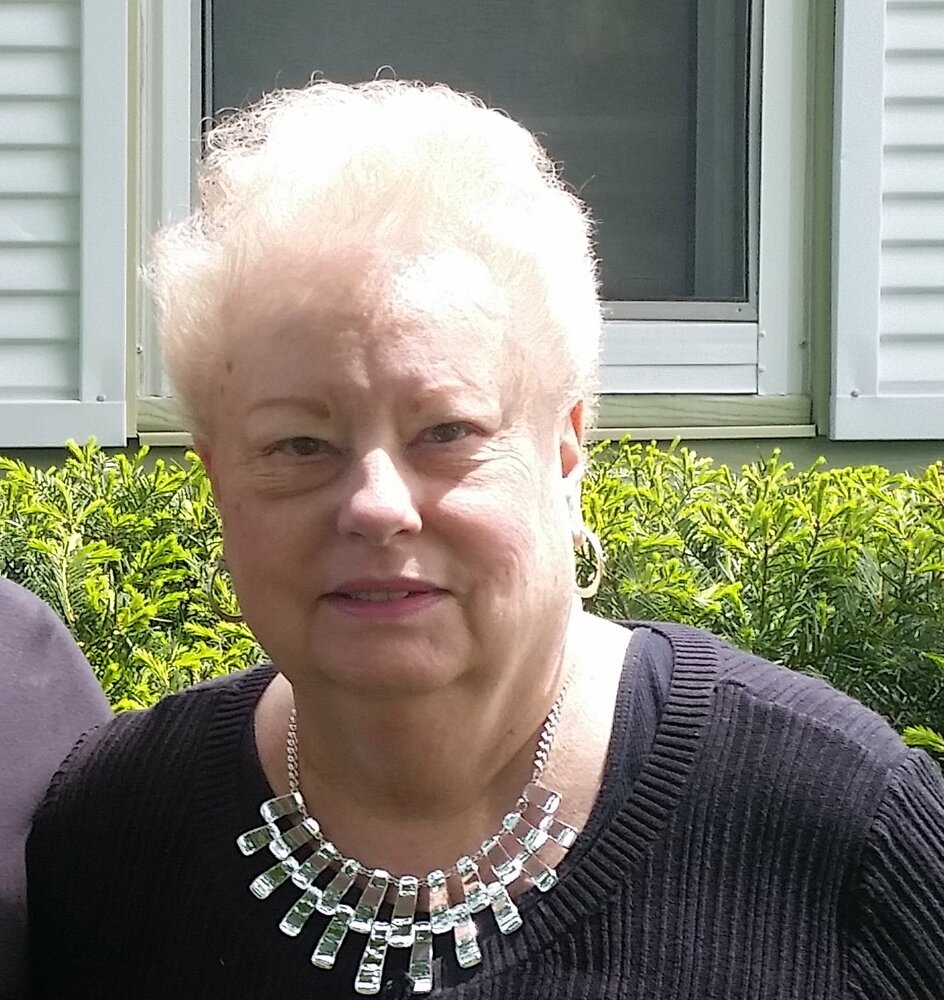 Please share a memory of Carol to include in a keepsake book for family and friends.
View Tribute Book

Carol Ann Csintyan, 79, of Mt. Morris, passed away Sunday, August 14, 2022, at McLaren Flint. A funeral service will take place at 1:00 pm. on Tuesday, August 23, 2022, at Martin Funeral, Cremation & Tribute Services in Mount Morris. Rev. Fr. Roy Horning to officiate with burial to follow at Flint Memorial Park Cemetery. Carol’s family will be present to receive friends from 11:00 am until 7:00 pm on Monday, August 22, 2022, and again on Tuesday from 11:00 am until the time of service at 1:00 pm. Expressions of sympathy may be placed on Carol’s tribute page at martinfuneralhome.com.

Carol was born on June 13, 1943, in Flint, the daughter of Mr. and Mrs. Ralph and Shirley (Pritch) Burgess. Educated locally, Carol graduated from Flint Northern High School with the class of 1962. Carol married the love of her life, Michael Csintyan Jr., on June 25, 1966, in Flint, Michigan. Their union would be blessed with two children. Before Carol became a dedicated homemaker, she worked in the accounting department for Buick.

Carol is described as a serial hobbyist. If there is a craft out there, she has tried it. Beading, knitting, sewing, ceramics, stained glass making, Carol loved doing them all. Carol and Mike were members of the Michigan Cruisers car club for many years. Of all of Carol’s hobbies, her absolute favorite was online shopping. During the summers when the children were growing up, the family loved to spend time boating and camping all through Michigan, with Higgins Lake and Tawas being favorite destinations. Carol had a special passion for her dogs, especially her little dog, Bailey.