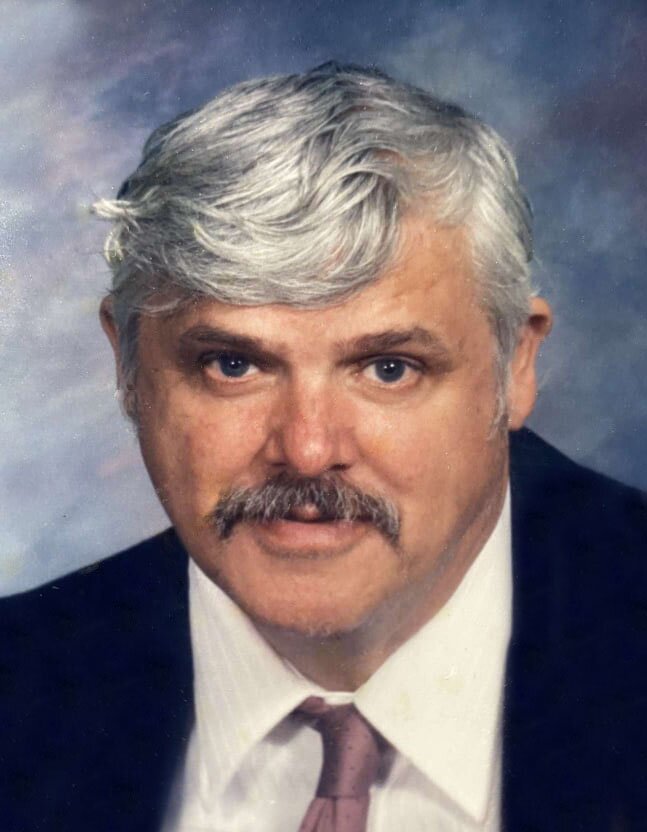 Please share a memory of Robert to include in a keepsake book for family and friends.
View Tribute Book

Robert Steven Booth, age 78, of Mayville, met his Lord and Savior, Jesus Christ on Thursday, December 23, 2021. He peacefully passed into Glory surrounded by his family at Fisher Senior Care & Rehab Center. A Funeral Service will be held at 1:00 pm, Tuesday, January 4, 2022, at Juniata Baptist Church. Pastor Del Terpenning to officiate, with burial to follow at Dayton Center Cemetery. Robert’s family will be present to receive friends from 11:00 am until the time of service at 1:00 pm. Memorial contributions may be directed to the Juniata Baptist Church or Juniata Christian School. Envelopes are available at the church. Expressions of sympathy may be placed on Robert’s “Bob’s” tribute page at martinfuneralhome.com.

Robert was born in Battle Creek on August 10, 1943, the son of Mr. and Mrs. Cecil and Eula (Ingram) Booth. On May 2, 1962, Robert enlisted in the United States Navy and served on the U.S. Jonas Ingram which gave him the opportunity to travel all over the world. On June 10, 1965, Robert married the love of his life, Audrey Gustafson. Their union would be blessed with four beautiful children. Sadly, she preceded him in death on September 7, 2018. Robert was a self-employed painter and he painted both commercially and residentially. In 1997, he had a massive stroke and had to retire.  Before his retirement, he and his wife Audrey worked side by side staining and finishing door trims for Dashano Construction Company.

Robert was a member of Juniata Baptist Church, and he faithfully attended all services as long he was physically able to be at church.  He loved his ministry assisting with check-in for Master Clubs on Wednesday evenings. Following his retirement and stroke, Robert would join Pastor Flanders on his weekly visitations. The investment that Pastor made in Robert’s life added many years to Robert’s life as he was given purpose.  Robert loved the Bible and frequently quoted Scripture to his children. He gained peace and strength through his devotions. He enjoyed passing out tracts from the church, and never met a stranger.  He was saved at the age of 30 at a tent meeting in Bay City and was baptized at Liberty Baptist Church in Virginia.

Robert enjoyed hunting in Caro as well as yearly smelt dipping with his children. Robert could often be found making pancakes and his famous chocolate fudge. Robert had a “gypsy” spirit and before finally settling in Mayville, Michigan had moved the family around throughout Michigan and Virginia. He was always up for an adventure. Robert and Audrey especially enjoyed going on vacation to Florida spending time at the beach. Robert would also go on truck runs with his son traveling around Michigan and surrounding states. After Audrey passed away, Robert carried on her tradition of saying “Love You More” to his children and grandkids, and great-grandkids. He enjoyed playing the game of UNO with his family. Robert made sure that no one left his house without some kind of food or candy. He would also hand out candy at Wingert’s in Mayville. Robert was dearly loved and will be greatly missed.