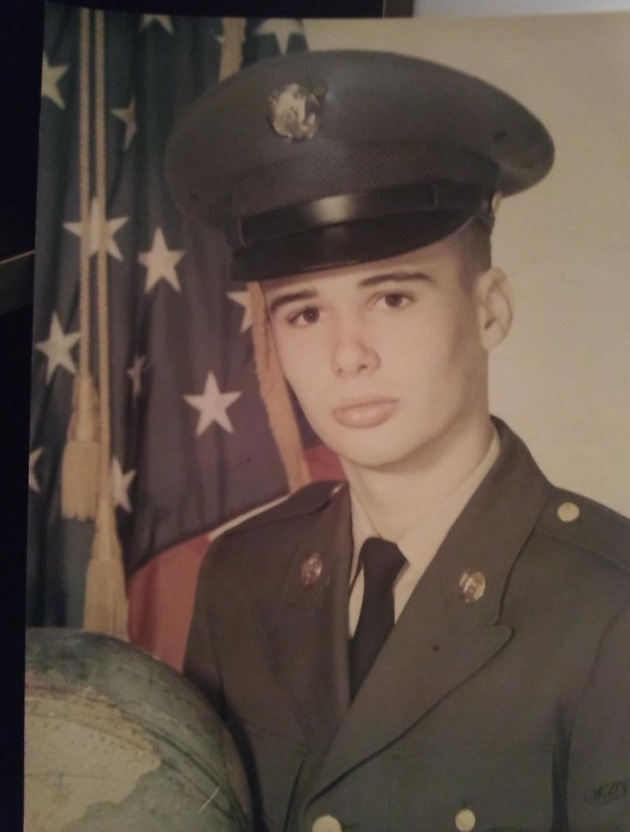 Please share a memory of Leslie to include in a keepsake book for family and friends.
View Tribute Book

Age 71, of Mt. Morris, died Thursday, January 5, 2023, at Ascension Genesys, with his family by his side. In accordance with Leslie’s wishes, cremation has taken place. There are no further services scheduled at this time. Expressions of sympathy may be placed on Leslie’s tribute wall at martinfuneralhome.com.

Leslie was born in Flint, on July 30, 1951, the son of Mr. and Mrs. Leslie and Rosalie (Davidson) Crawford. Educated locally, Leslie attended Mt. Morris High School and graduated with the Class of 1970. He met and married the love of his life, Christiane Morris, in 1970, and their union would be blessed with 2 children.

Leslie proudly enlisted in the United States Army where he obtained the title of Corporal and, obtained several commendations for his time spent in Vietnam. Among those are two Overseas Service Bars, Vietnam Service Medal with two Bronze Service Stars, Vietnam Campaign Medal with 60 Device, Vietnam Gallantry Cross Medal, and Sharpshooter with M-16. In addition to his commendations, Corporal Leslie Crawford, Sr. received Drill Sergeant training as well as Vietnam training. Upon his return to civilian life, Leslie worked at General Motors for a short time, until he took on his true calling as a Corrections Officer with the Michigan State Police for 19 years, retiring in 2006.

Leslie enjoyed riding his Harley Davidson. He also could often be found with his beloved wife, traveling around Michigan’s Upper and Lower Peninsula’s. Leslie loved his family and enjoyed spending time with them. He had a special connection with his grandson, DJ, who he enjoyed playing video games with. At the beginning of every new school year, he and DJ would go shopping for shoes and make a stop at Tony’s Restaurant. Leslie could live on cheeseburgers and chocolate milkshakes. Leslie was the most generous man and loved to spoil his wife whom he adored. He would do anything for anyone and was very generous and ready to help anyone in need. He will be greatly missed.

Leslie was preceded in death by his parents.

A Memorial Tree was planted for Leslie
We are deeply sorry for your loss ~ the staff at Martin Funeral, Cremation, and Tribute Services of Mt Morris
Join in honoring their life - plant a memorial tree
Print
Online Memory & Photo Sharing Event
Online Event
About this Event