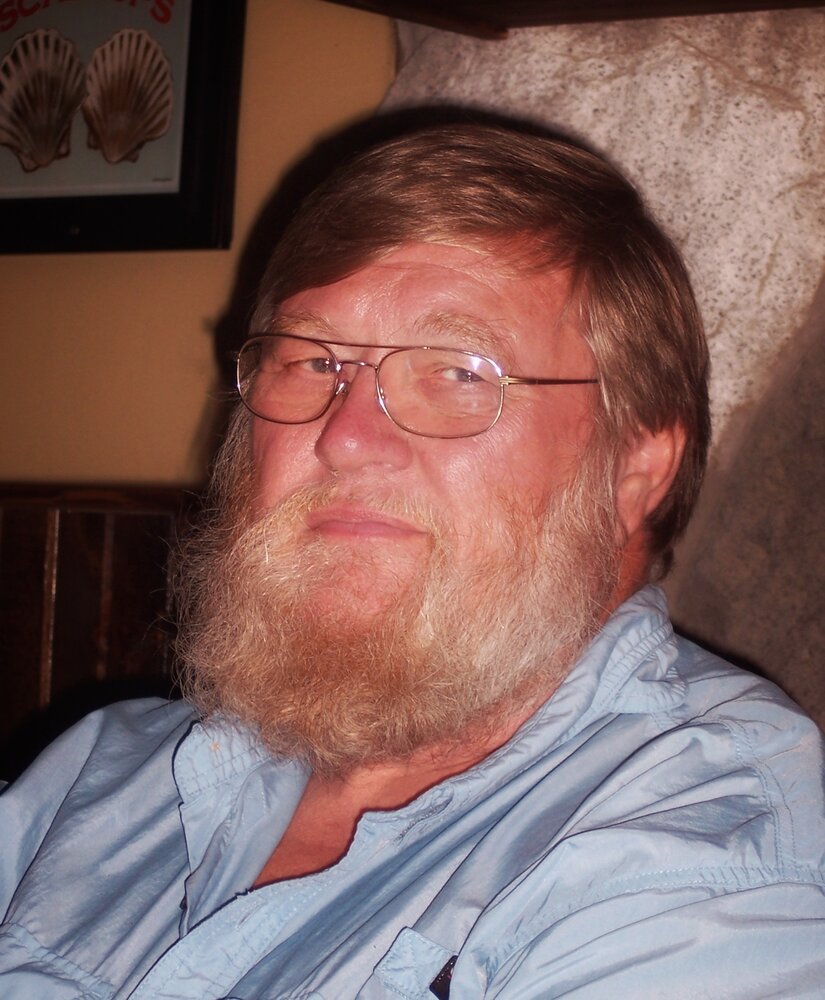 Please share a memory of Chester to include in a keepsake book for family and friends.
View Tribute Book

Age 78, of Clio, passed away Tuesday, January 3, 2023, at Maple Woods Manor. In accordance with Chester’s wishes, cremation has taken place. There are no further services scheduled at this time. Expressions of sympathy may be placed on Chester’s tribute wall at martinfuneralhome.com.

Chester was born in Tuscola on February 19, 1944, the son of Mr. and Mrs. Clare and Donna (Fisher) Kilbourn. Educated locally, he attended Millington High School and graduated with the Class of 1962. He went on to obtain his Journeyman’s license from Mott Community College for skilled trades in engineering for General Motors, where he worked as a Millwright for AC Spark Plug from September 1962 until his retirement in June 1995. Chester met the love of his life, Barbara Brent, at the fence along the backyard of his home at her aunt’s home. The two dated, fell in love, and were married on October 17, 1962, at a little Baptist church in Millington. Chester enjoyed traveling and seeing the world with his beloved family. He traveled all over the country trying to see the entire 50 states in his motor home, camping along the way. He also enjoyed playing games. Among his favorites were hand and foot, Euchre, and Monopoly. Chester could often be found working on cars or driving his John Deer farm tractor. In his younger years, he enjoyed hunting with his family. Spending time with his grandchildren was the highlight of his life. He loved them to distraction and will be greatly missed.

Chester was preceded in death by his parents, grandparents, and brother, Robert Kilbourn.

A Memorial Tree was planted for Chester
We are deeply sorry for your loss ~ the staff at Martin Funeral, Cremation, and Tribute Services of Mt Morris
Join in honoring their life - plant a memorial tree
Print
Online Memory & Photo Sharing Event
Online Event
About this Event