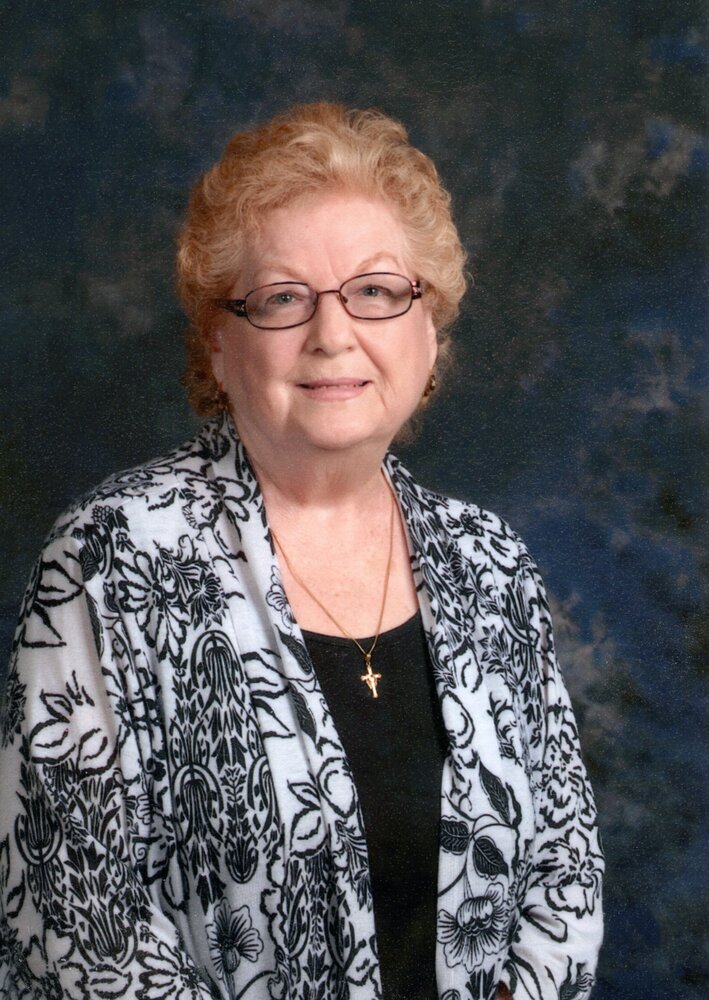 Please share a memory of Agnes to include in a keepsake book for family and friends.
View Tribute Book

Age 87, of Clio, passed away Thursday, December 15, 2022, at Ascension Genesys Hospital. A Mass of Christian Burial will be held at 11:00 am on Tuesday, December 20, 2022, at St. Mary Catholic Church. Rev. Fr. Roy Horning to officiate, with burial to follow at Calvary Cemetery. Agnes' family will be present to receive friends from 2:00 pm until 8:00 pm, on Monday, December 19, 2022, at Martin Funeral, Cremation & Tribute Services. At 7:00 pm, Monday, family, friends, and parish will gather at the funeral home to pray the Rosary. On Tuesday morning, Agnes will be taken to church to lie in state from 10:00 am until the time of service at 11:00 am. Memorial contributions may be directed to St. Mary Catholic Church. Expressions of sympathy may be placed on Agnes' tribute wall at martinfuneralhome.com.

Agnes was born in Fairview, Michigan, on January 13, 1935, the daughter of Alfred Birchmeier and (Verna) Ruth Yoder. Agnes graduated from St. Michael’s Catholic School in New Lothrop with the class of 1953, then moved to Flint. She met her husband Bertrand Molloseau through the writing letters to soldiers’ program through the Flint Journal, and they were married on January 17, 1955. They started their family and moved to Clio, where they raised 6 children. Agnes was a loving and devoted wife, mother, and friend. She furthered her education by earning an associate degree in Psychology from Mott Community College, focusing on death & dying. She then became a hospice volunteer for 40 years. Agnes loved gardening, antiquing, and all things Garfield, her Detroit Tigers, Pistons, Red Wings & Lions, and even became a U of M football fan this year! Agnes was devoted to God, her Church, and her Country. She served communion to the homebound for many years, did readings at Mass, and was an active member of the Altar Society. She was also a long-time member of TOPS and enjoyed a Bunco club with them too.

The family would like to extend a special thank you to all the staff at Ascension Genesys Hospital for their care and compassion.

Agnes’ obituary was lovingly written by her family.