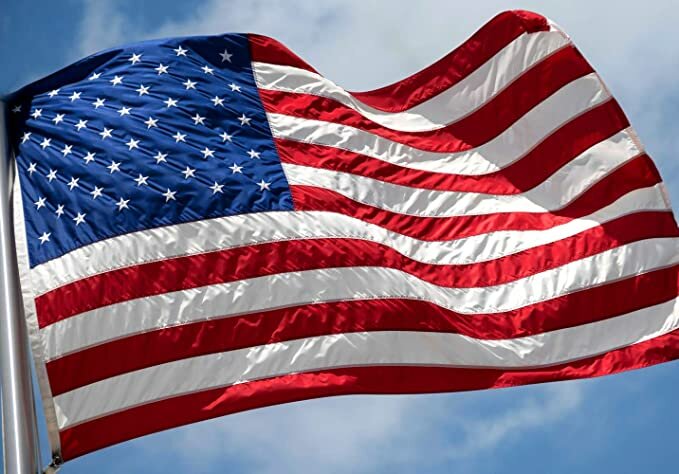 Please share a memory of LaVerne to include in a keepsake book for family and friends.
View Tribute Book

Age 94, of Flint, passed away peacefully on December 15, 2022, surrounded by his family. A private burial will take place at Mt. Morris City Cemetery. A memorial service will be scheduled for the Spring of 2023. In lieu of flowers, memorial contributions may be considered to the Alanoe House of Flint, 2608 Maplewood Ave, Flint, MI 48506. Expressions of sympathy may be placed on LaVerne’s tribute page at martinfuneralhome.com.

LaVerne was born August 17, 1928, in Mayville, the son of Mr. and Mrs. George and Gladys (O’Brien) Leach. After completing his education at Millington High School, LaVerne answered his country's call and enlisted in the newly-formed United States Air Force. Sergeant Leach was a radio operator, and earned the Occupation Medal Japan during his dedicated service overseas. Upon returning to civilian life, LaVerne worked as a tool maker for A.C. Sparkplug until his retirement in 1980. In his free time, LaVerne loved spending time outdoors. He was an avid tennis player, golfer, rollerblader, and surfer, well into his 80s. LaVerne had fantastic tennis buddies who threw him a surprise 90th birthday party. He cherished the memory of that party. He loved to farm and always had to have a tractor, even one he built himself. Above all, LaVerne was a Tigers Baseball fan. He never missed listening to a game on the radio, even if that meant taking a break from a family wedding to turn on the radio! LaVerne is remembered as a gruff guy, but he loved his grandchildren and great-grandchildren tenderly; the few photos he displayed in his home were of the little ones.

A Memorial Tree was planted for LaVerne
We are deeply sorry for your loss ~ the staff at Martin Funeral, Cremation, and Tribute Services of Mt Morris
Join in honoring their life - plant a memorial tree
Print
Online Memory & Photo Sharing Event
Online Event
About this Event