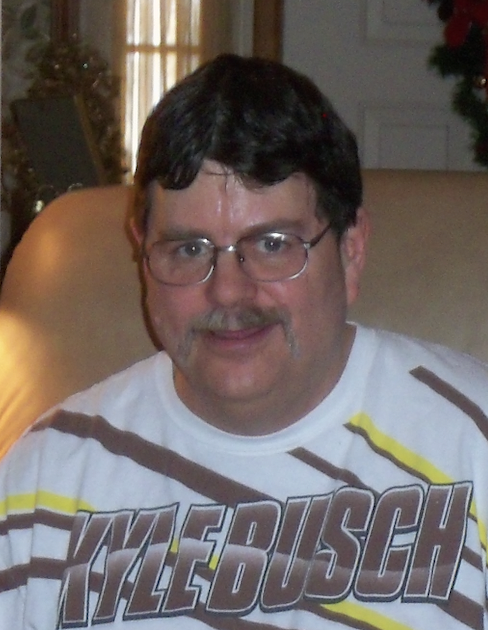 Age 65, of Saginaw, died Wednesday, November 9, 2022, at home. In accordance with James’ wishes, cremation has taken place. There are no further services scheduled at this time. Expressions of sympathy may be placed on James’ tribute page at martinfuneralhome.com.

James “Jim” was born in Flint, on October 31, 1957, the son of Mr. and Mrs. Leonard and Evelyn (Reisbich) McGarry. Educated locally, Jim graduated from Flint Northern High School with the Class of 1976. He was confirmed and attended Jr High School at St. Paul Lutheran Church. Jim worked as a lineman in production for General Motors-Fisher Body Ternstedt plant from 1976 to 1984, General Motors Delphi from 1984 to 1999, Delphi Automotive from 1999 to 2010 until it was sold to Nexteer Automotive, where he worked from 2010 until his retirement in 2020. He belonged to the UAW Local # 699 and was a proud member there. Jim was an avid guitar player and loved to create music on his acoustic guitar. He could often be found sitting in his room with his karaoke machine, singing and just having fun listening to all genres of music, from country to rock-n-roll. Spending time with his family and friends at holiday gatherings was one of his favorite pastimes. In his free time, he enjoyed watching sitcoms and soap operas.

Jim was preceded in death by his parents.

A Memorial Tree was planted for James
We are deeply sorry for your loss ~ the staff at Martin Funeral, Cremation, and Tribute Services of Mt Morris
Join in honoring their life - plant a memorial tree
Print
Online Memory & Photo Sharing Event
Online Event
About this Event