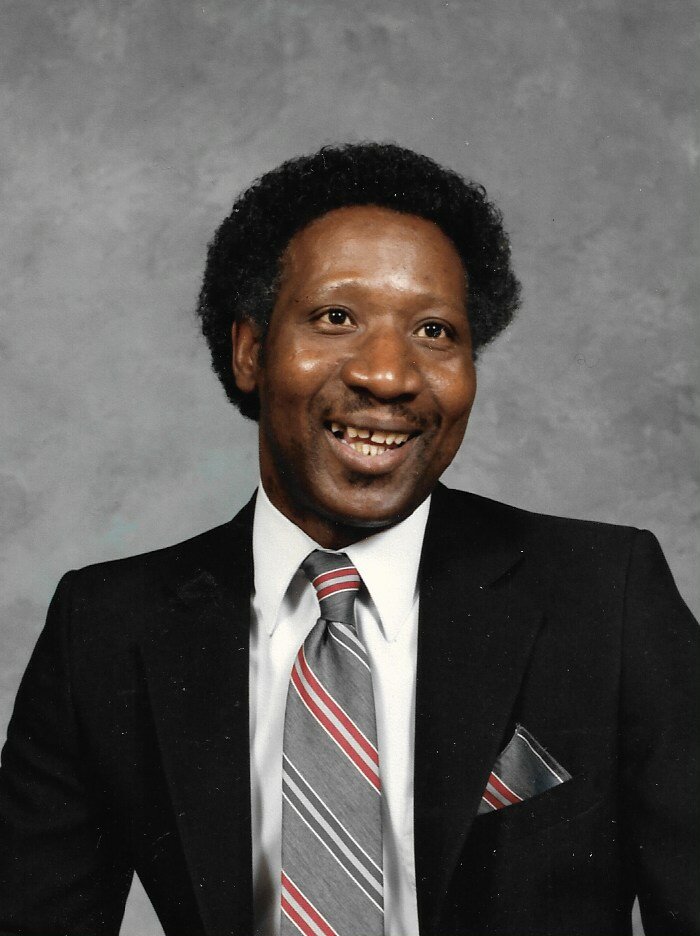 Please share a memory of Johnny to include in a keepsake book for family and friends.
View Tribute Book

Age 77, of Otisville, passed away Monday, October 17, 2022, at home with his family by his side. A Memorial Service will be held at 2:00 pm, Monday, October 24, 2022, at Martin Funeral, Cremation & Tribute Services. Johnny’s family will be present to receive friends from 10:00 am until the time of service at 2:00 pm. Expressions of sympathy may be placed on Johnny’s tribute page at martinfuneralhome.com.

Johnny was born in Jonestown, Mississippi, on August 19, 1945, the son of Mr. .and Mrs. Eugene and Lucile (Houston) Clay. Educated in Chicago, IL, Johnny graduated with the Class of 1963. Johnny met the love of his life, Nancy Haney, while they were working together and the two were united in marriage on May 15, 1993. Johnny worked at and owed Johnny's Karate, where he transformed young children into successful adults through martial arts, until his retirement in 2009. He was a 5th Degree Blackbelt. Johnny could often be found showcasing his love for cars at Back to the Bricks where he would display his 1992 Miata or 2005 Chrysler 300. Johnny loved to fish and would stop anywhere he was able to fish of the bank. He was a fantastic cook and would make up his own recipes to make them his own. He also was very good at creating and tending to his vegetable garden, planting many different crops. Before he retired, Johnny enjoyed bowling for many years on a league at B's and Town and Country. But most of all, spending time with his family and never missing his mother’s birthday were his favorite pastimes. He will be greatly missed.