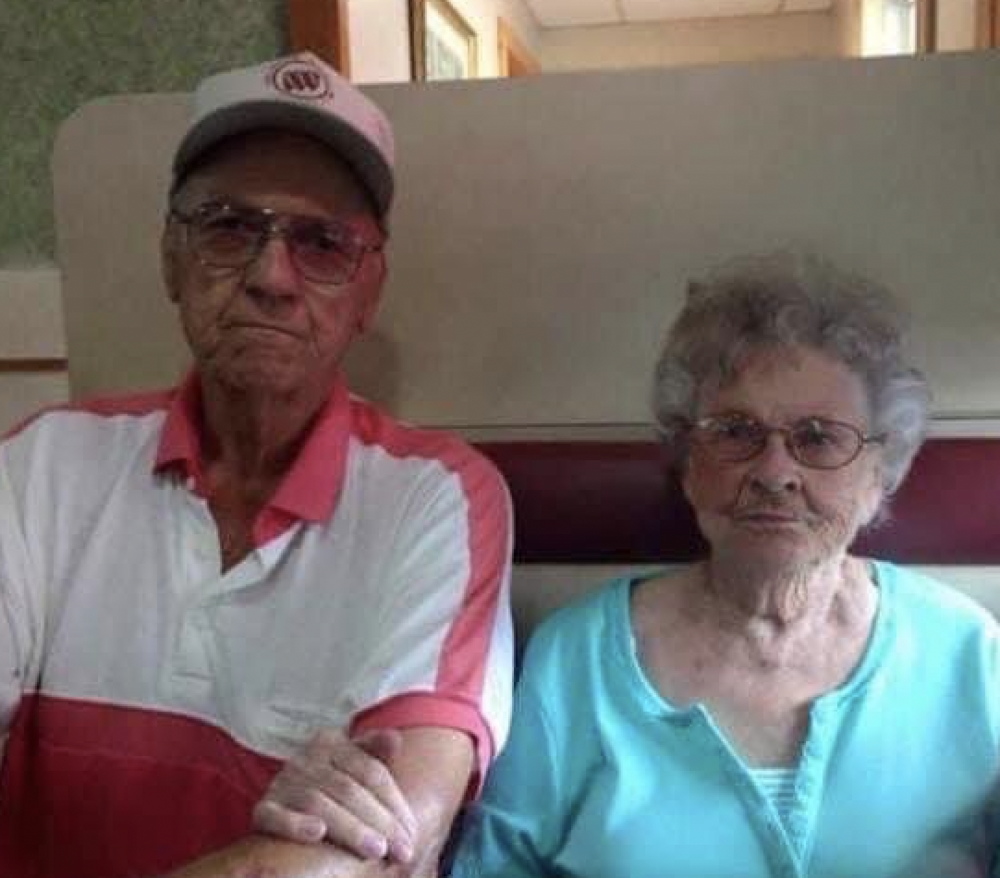 Please share a memory of Leo to include in a keepsake book for family and friends.
View Tribute Book

Age 91, of Clio, passed away Sunday, October 15, 2022, at McLaren Flint. A funeral service will be held at 1:00 pm, Thursday, November 3, 2022, at Martin Funeral, Cremation & Tribute Services. Pastor Todd Frusti to officiate, with burial to follow at Thetford Township Cemetery. Leo’s family will be present to receive friends from 11:00 am until the time of service at 1:00 pm. Expressions of sympathy may be placed on Leo’s tribute page at martinfuneralhome.com.

Leo was born in Flint on January 12, 1931, the son of Mr. and Mrs. John and Mae (Lozo) Dawes. Leo proudly enlisted in the United States National Guard from 1950 until his honorable discharge in 1956. Leo married the love of his life, Caroline Labsack, on September 20, 1950. Sadly, she preceded him in death on March 20, 2016. Leo worked for General Motors as a Millwright for 33 years until his retirement in 1983. Leo was a proud member of the local UAW #599. He was an active member of the church in his younger years. In his youth, he was famous and was well known for his title as a Golden Glove Boxer in Flint. Leo was a jack of all trades and a very skilled woodworker. He enjoyed rebuilding furniture and making toys. Leo enjoyed spending time at his winter home in St. Cloud, Florida as well as his home in Port Hope on Lake Huron in Michigan. Leo would do anything for anyone, including helping the elderly in Florida, taking care of them, and doing what he could. His family was the most important people in his life, especially his grandchildren.

Leo’s family would like to extend a heartfelt thank-you to Dr. S. Sankaran and Dr. Wilfredo Rivera for the excellent care they took of Leo, as well as Leo’s neighbors, Steve Williams and Cindy Goff for the countless hours they spent taking care of their dad. You will never be forgotten.