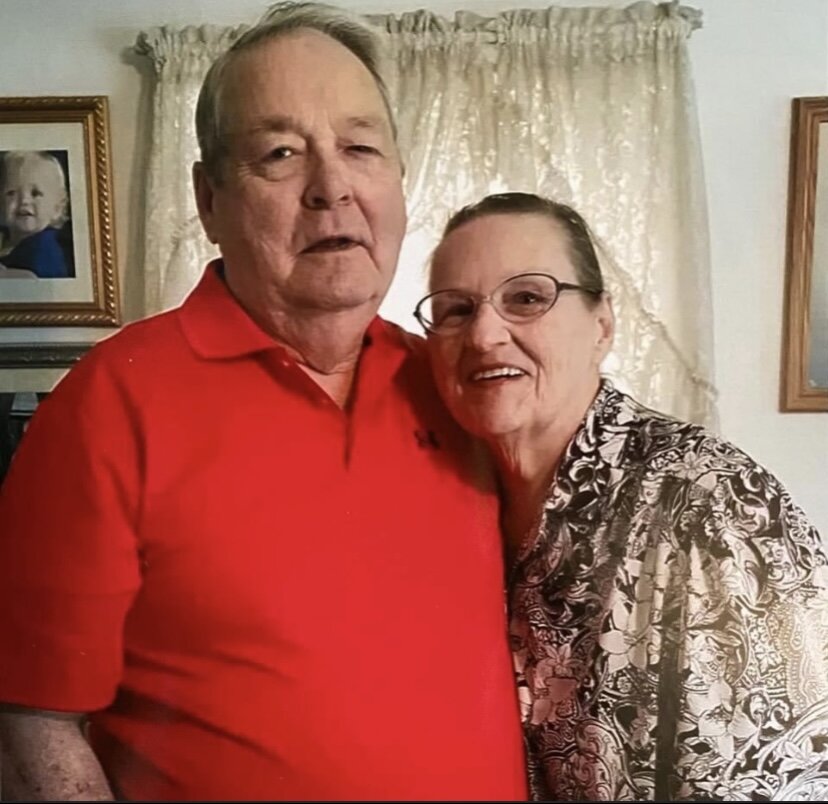 Please share a memory of Joel to include in a keepsake book for family and friends.
View Tribute Book

Joel and Wanda Dover passed away just three days apart. Together, they were blessed to have celebrated their 60th wedding anniversary; and together, we will celebrate their union and the lives that they lived at 1:00 pm, Monday, September 19, 2022, at Martin Funeral, Cremation & Tribute Services in Mt. Morris. Pastor Stephanie Ridley to officiate, with burial to follow at Flint Memorial Park Cemetery. Their family will be present to receive friends from 11:00 am until the time of service at 1:00 pm. Expressions of sympathy may be placed on Wanda and Joel’s tribute pages at martinfuneralhome.com.

Wanda was born in Anniston, Alabama, on January 23, 1945, the daughter of Mr. and Mrs. Joe and Violet (Kettles) Weaver. Wanda met and married her soul mate and the love of her life, Joel Dover, Sr., on August 16, 1962, in Alabama. Wanda was a homemaker all her life, tending to and caring for her husband, children, and then her grandchildren and great-grandchildren. Wanda was an active member of the Community Lighthouse Church for many years. She made sure her children were taken to church three times a week as well and attended many church gatherings including several picnics and outings to the lake. Wanda loved her family with a passion like no other. Her husband, children, grandchildren, and great-grandchildren were her entire life. She will be greatly missed.

Joel was born in Talladega, Alabama, on August 13, 1939, the son of Mr. and Mrs. Jones and Floral (Carey) Dover. Joel proudly enlisted in the United States Navy until his honorable discharge on September 18, 1962. He returned to his hometown, and shortly after returning, he met a beautiful woman named Wanda Lee Weaver, who he knew immediately was the woman he would want to spend the rest of his life with. Three years after marriage, he moved his family to Michigan and began working for General Motors where he spent more than 35 years. He was so proud of his military service and spoke about it often, almost as much as he spoke about his job with General Motors. Joel married the love of his life and best friend, Wanda Weaver, on August 16, 1962. Joel was an avid sports fan and loved to watch any and all sports, but above all, his happiest moments were just simply spending time with his beloved family. The family would like to extend a heartfelt thank you to the entire staff at McLaren Flint for their compassionate care.

Life will be a challenge without your presence but may you both rest in peace. We love you!