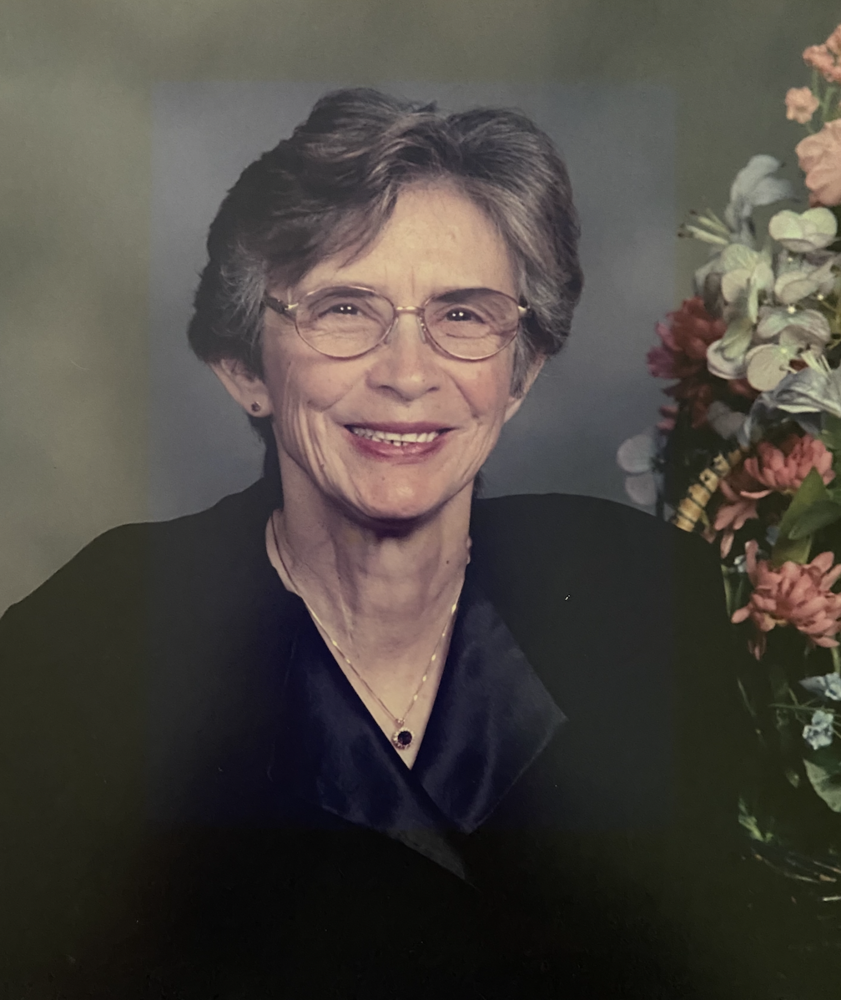 Please share a memory of Delma to include in a keepsake book for family and friends.
View Tribute Book

Of Vassar, age 80, died peacefully on August 29, 2022, at Edgewood Assisted Living in Saginaw, Michigan. The funeral service will take place at 1:00 pm, Saturday, September 3, 2022, at Martin Funeral, Cremation & Tribute Services in Vassar. Chaplain Hank Messing will officiate, with burial to follow at Floral Gardens Cemetery in Bay City. Delma’s family will be present to receive friends from 10:30 am until the time of service at 1:00 pm. In lieu of flowers, those desiring may direct memorial contributions to the Alzheimer’s Association. Envelopes are available at the funeral home. Expressions of sympathy may be placed on Delma’s tribute page at martinfuneralhome.com.

Delma was born April 29, 1942, in Vassar, Michigan, the daughter of Mr. and Mrs. John and Elsie (Abernathy) Schlicht. She and Thomas were united in marriage on August 5, 1977, in Vassar, Michigan. Delma worked for the Lutheran Home in Frankenmuth. Beyond that, she raised her children and took care of her home. She enjoyed sewing, collecting dolls, and her flowers, especially yellow roses.

Delma’s obituary was lovingly written by her family.