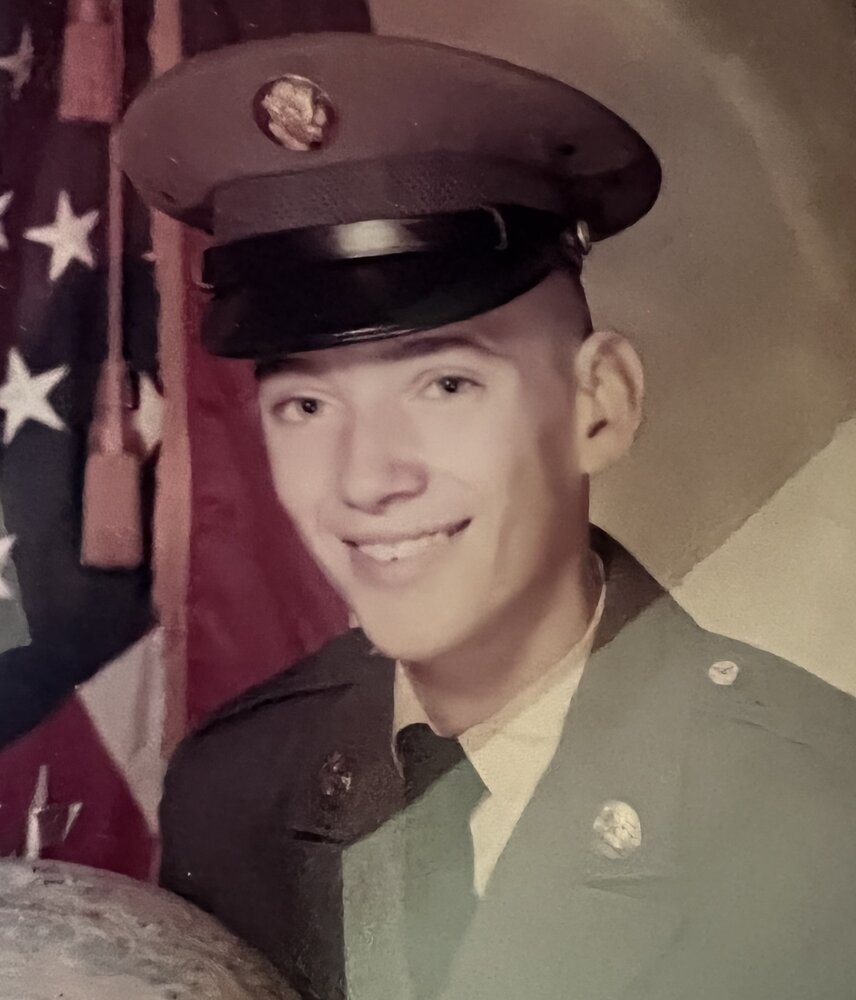 Please share a memory of Perry to include in a keepsake book for family and friends.
View Tribute Book

Perry Lee Ranney, age 68, died August 9, 2022, at Ascension Genesys Hospital with his family by his side. In accordance with Perry's wishes, cremation will take place, followed by inurnment at Great Lakes National Cemetery. Expressions of sympathy may be placed on Perry's tribute page at martinfuneralhome.com.

Perry was born August 1, 1954, to Mr. and Mrs. Ivan and Bonnie (Le CLear) Ranney in Flint. Perry proudly served in the United States Army from 1971 until his honorable discharge in 1975. Upon returning to civilian life, Perry worked as a Body Repair Technician. In his time outside work, he loved to restore old vehicles and have barbecues for family and friends. Perry spent much of his leisure time watching Western movies and shows, wilderness documentary series, and survival shows. He was a gifted woodworker and loved hunting and fishing. On April 27, 2002, Perry married the love of his life, Rebecca Corwin.

Perry was preceded in death by his parents; brother, Doug; and Parents-in-law, Richard and Shirley Titmus, and Brothers-in-law Marvin and David.

Friends may share a memory with the family online at martinfuneralhome.com.

A Memorial Tree was planted for Perry
We are deeply sorry for your loss ~ the staff at Martin Funeral, Cremation, and Tribute Services of Mt Morris
Join in honoring their life - plant a memorial tree
Print
Online Memory & Photo Sharing Event
Online Event
About this Event