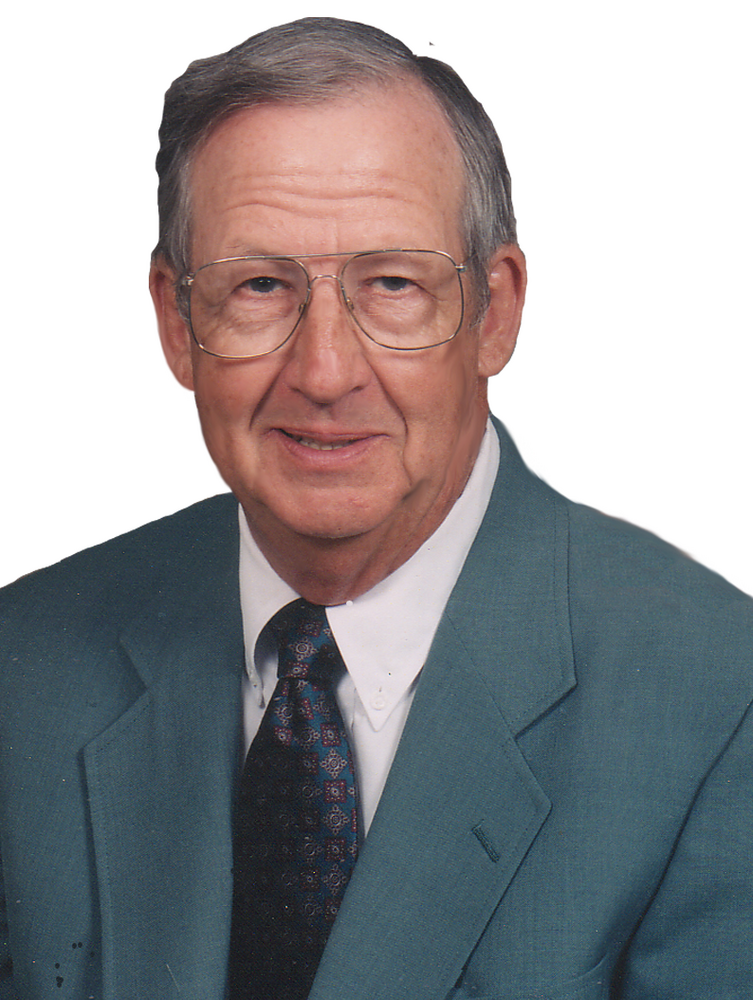 Please share a memory of Maurice to include in a keepsake book for family and friends.
View Tribute Book

Age 90, of Birch Run, formerly of Clio, passed away Monday, July 25, 2022, at Cranberry Park Memory Care. A funeral service will be held at 12:30 pm, Friday, July 29, 2022, at Bristol Road Church of Christ. Ministers Brad McFaul and Garfield Cooper to officiate, with burial to follow at Great Lakes National Cemetery. Maurice’s family will be present to receive friends from 4:00 pm until 8:00 pm on Thursday, at Martin Funeral, Cremation & Tribute Services in Mt. Morris. On Friday, Maurice will be taken to church to lie in state from 11:00 am until the time of service at 12:30 pm. In lieu of flowers, memorial contributions may be considered to The Hennessee Floyd Foundation, benefiting the Nigerian Missions, in memory of Maurice Hennessee. Envelopes are available at the funeral home or church. Expressions of sympathy may be placed on Maurice’s tribute page at martinfuneralhome.com.

Written in his honor are the words listed below and can be found in the Library of Congress:

HON. JAMES A. BARCIA OF MICHIGAN IN THE HOUSE OF REPRESENTATIVES on Wednesday, November 13, 2002.

Mr. Speaker, I rise today to pay tribute to Maurice Hennessee of Clio, Michigan. Maurice has used his retirement years to make a difference in the world in which we all live, and he has become an important component in spreading democracy and assisting in the infrastructure and educational development of the African nation of Nigeria. Maurice first served his country while serving as an enlisted man with the United States Air Force’s 328th Air Fighter Air Defense Group during the Korean War. Following his tour of duty, he served four years in the Air Force Reserve. He then returned home and began his 38-year career with General Motors Corporation, Buick Motor Division in Flint, Michigan. However, it was after his retirement from General Motors and during his recovery from experimental surgery to repair a seriously injured foot that Maurice found the path that would lead him to Nigeria. Although he had no experience in missionary work or fund-raising, Maurice joined Dr. Moses Akpanado’s effort to use education to improve the lives of impoverished and disadvantaged Nigerians. Today, there are more than 1000 students who attend the Obong Christian Education System deep in the jungle of Nigeria thanks to those efforts. Moreover, Maurice and others have expanded their work to include infrastructure improvements and other advancements to provide a healthier and more civilized environment for those living in remote Nigerian communities. There are untold thousands of villagers who now enjoy clean, fresh water as a result of Maurice’s determination to dig deep wells. Villages now have power lines, electrical generators, libraries, and dormitories all because Maurice and others helped persuade fellow Americans to offer their financial support. In villages throughout Nigeria, Maurice Hennessee has received many honors. Important buildings on a college campus in that nation bear his name. He has been named Honorary Chief in several villages. In addition, his family has shown him their love and support by becoming involved in his efforts, traveling with him on multiple occasions to Africa, as well as supporting other mission activities in Kenya and Central America with their personal involvement. We owe a debt of gratitude to Maurice, his wife, Earline, and their children, Trina, Gary, and Larry, for setting such a fine example of American goodwill. Finally, Mr. Speaker, I ask my colleagues to join me in paying tribute to Maurice and the entire Hennessee family for their dedication in spreading democracy and Christian charity throughout the world and for exemplifying how otherwise ordinary Americans can achieve extraordinary results.

Left to cherish Maurice's memory are his children: Trina and husband, Gregg Floyd; Gary and wife, Cathy Hennessee, Larry and wife, Chris Hennessee; 10 grandchildren; several great-grandchildren; many friends from all over the world; and his very special friends, the Akpanudo family in Nigeria and the United States.

Maurice was preceded in death by his parents, loving wife of 53 years, Earline; and brother, James Hennessee.