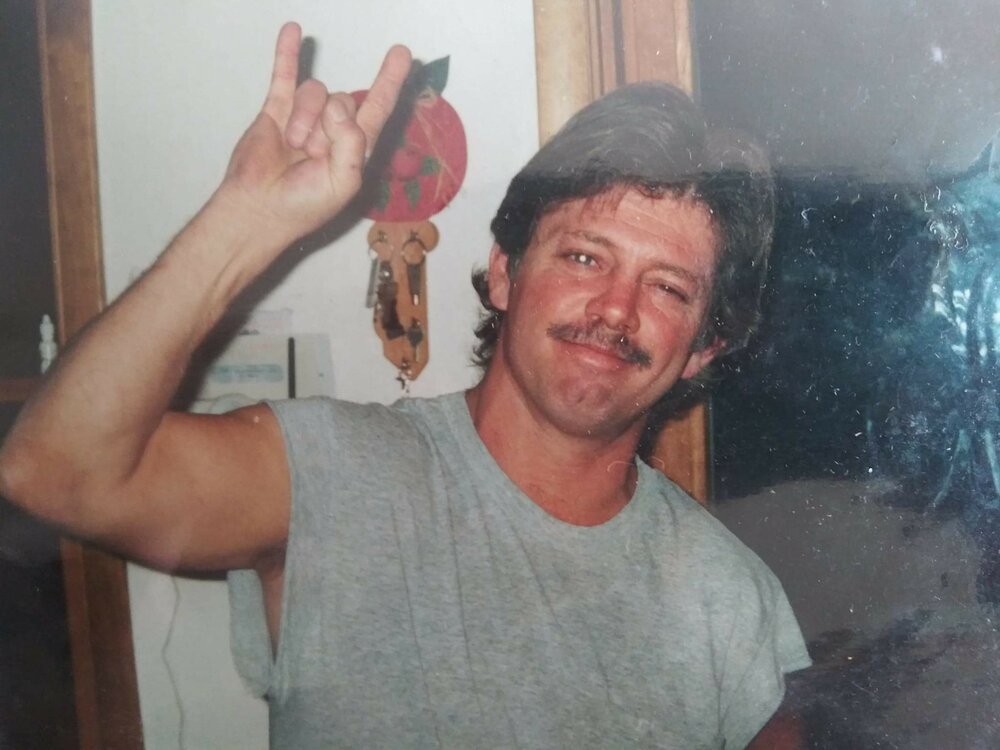 Age 63, of Mount Morris, died July 1, 2022, at the University of Michigan Hospital in Ann Arbor. A funeral service will take place at 11:00 am, on Tuesday, July 12, 2022, at Martin Funeral, Cremation & Tribute Services in Mount Morris. Pastor Kevin Dixson to officiate, with cremation following services. Michael’s family will be present to receive friends at the funeral home Monday, from 12:00 pm until 4:00 pm, and again on Tuesday from 10:00 am until the time of service at 11:00 am. Expressions of sympathy may be placed on Michael’s tribute page at martinfuneralhome.com.

Michael “Mike,” was born January 11, 1959, in Flint, the son of Mr. and Mrs. Richard and Hilda Bissonnette. Educated locally, Mike attended Clio High School. In 1975, Mike proudly enlisted in the United States Army. Upon returning to civilian life, Mike began working as an independent contractor. Mike loved to be outdoors, whether he was camping, hunting, or working in the garden. He also loved a good game of pool, and he spent many hours playing at the Clio Eagles Club #3609, where he was a member. Mike was incredibly hard-working and would gladly take on any job to help someone. Mike loved to care for people, and he did so in many ways, doing projects on someone’s home, cooking for friends and family, and stocking the fridge with chocolate milk for his beloved grandchildren. “Grampy” will be truly missed.

Mike is preceded in death by his parents and his son, Jeremy Bissonnette.