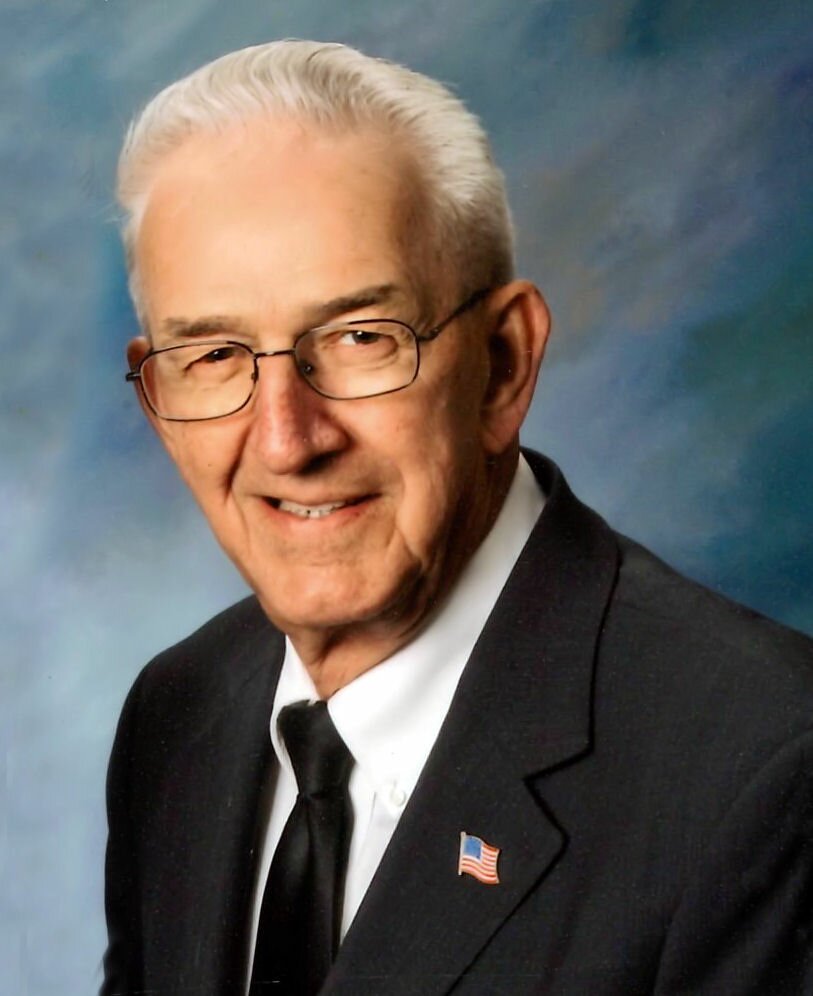 Please share a memory of Howard to include in a keepsake book for family and friends.
View Tribute Book

Age 82, of Mount Morris, died June 30, 2022, at McLaren-Flint. A funeral service will take place at 12:00 pm Friday, July 8, 2022, at Martin Funeral, Cremation & Tribute Services in Mount Morris, with Rev. Earnest Johnston to officiate; burial will follow at Crestwood Cemetery in Grand Blanc. Howard’s family will be present to receive friends at the funeral home Thursday, July 7, 2022, from 5:00 pm until 8:00 pm, and again Friday, from 10:00 am until the time of service at 12:00 pm. Expressions of sympathy may be placed on Howard’s tribute page at martinfuneralhome.com

Howard was born May 10, 1940, in Flint, the son of Mr. and Mrs. Howard and Almarie (Patterson) Teeple, Sr. Educated locally, Howard graduated from Beecher High School with the class of 1959. Howard proudly enlisted in the United States Army on September 23, 1960. During his time of service in the United States Army, Sergeant Howard Teeple received the Good Conduct Medal and was an accomplished Marksman and Sharpshooter. Howard received his honorable discharge on August 3, 1963.  Upon returning to civilian life, Howard worked for General Motors as a forklift operator. He was a dedicated employee for 40 years, retiring in January of 2000. On March 31, 1967, Howard married the love of his life, Frances Stoneburner, on the property where they would live throughout their entire married life of 55 years.  Their union would be blessed with two children, who always knew how much their dad loved them. Howard was a passionate bowler, an avid outdoorsman, and loved playing country music with his brothers on his guitar. The garden and landscaping at his home have always been a great source of joy and pride for Howard. For several years, Howard and Frances would go camping and travel with the Independent Order of Foresters.

Howard is preceded in death by his parents; his infant son, his infant daughter; brother, Jack Teeple; and brother-in-law, Raymond Montague.

Friends may share a memory with the family at the funeral home or online at martinfuneralhome.com.