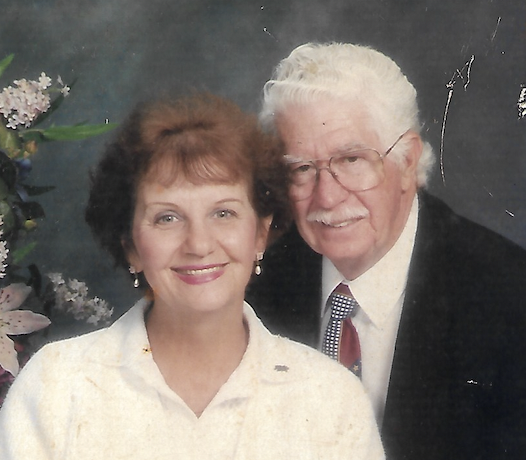 Please share a memory of Sheila to include in a keepsake book for family and friends.
View Tribute Book

Age 80, of Flint, passed away Sunday, June 12, 2022. A private family burial will take place at Gracelawn Cemetery. There are no further services scheduled at this time. Expressions of sympathy may be placed on Sheila’s tribute page at martinfuneralhome.com.

Sheila was born in Detroit, Michigan on April 24, 1942, the daughter of Mr. and Mrs. Ronald and Anna (Kadrovach) Grandy. Educated locally, Shelia graduated from Mt. Morris High School with the Class of 1960. Sheila met and married Terrance Boudreau. Sadly, he preceded her in death in 1978. Sheila later met and married Francis Baumgart who also sadly preceded her in death in 2013. Sheila worked for the Flint Journal for 8 years as a circulator. Sheila enjoyed going to church when she was able. She was an avid walker and enjoyed being outside, walking the trails at For-Mar or other trails, and just on nature walks, in general, was her favorite pastime. She also enjoyed bowling and bowled on a league at Eastown Bowl, as well as playing Bingo. Sheila spent her life taking care of her family, especially her special needs daughter, whom she loved very much. Sheila had an amazing green thumb and had the biggest and best rose bushes around. She also enjoyed lilacs, tulips, and black-eyed susan’s. Sheila had a caring heart and was very giving. She was kind and friendly and will be greatly missed. Above all, she had a love for her family like no other. They were her true joy. Sheila’s family would like to extend a special thank you to Amanda Podeski, Don, her neighbors, and the wonderful staff at the Hurley ICU who took great care of her.

A Memorial Tree was planted for Sheila
We are deeply sorry for your loss ~ the staff at Martin Funeral, Cremation, and Tribute Services of Mt Morris
Join in honoring their life - plant a memorial tree
Print
Online Memory & Photo Sharing Event
Online Event
About this Event