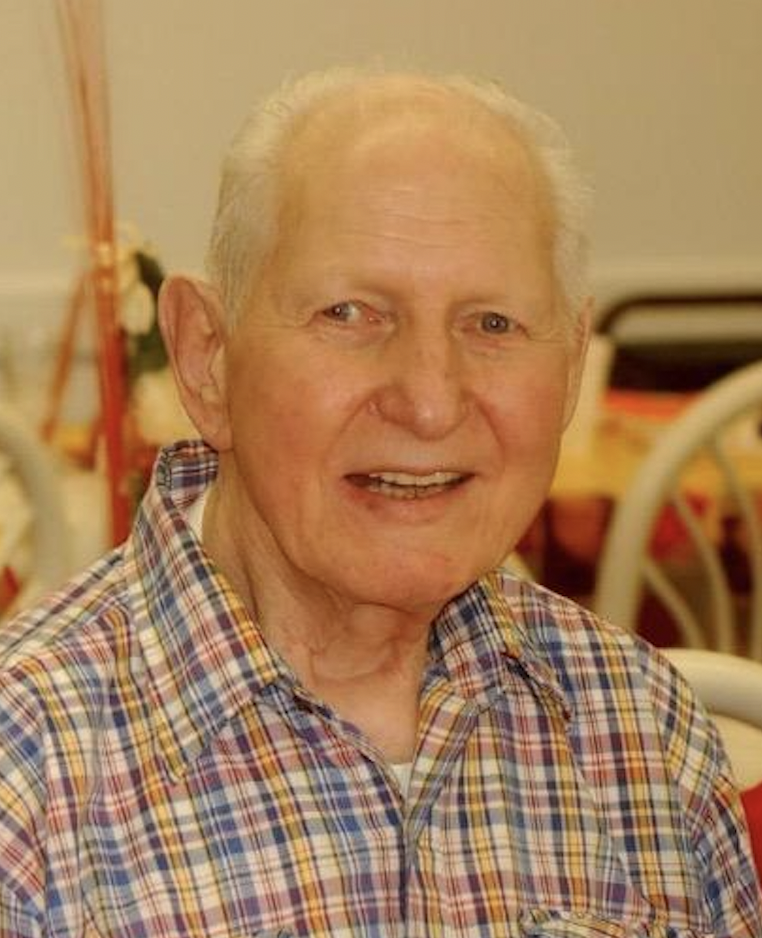 Age 88, of Mt. Morris, passed away Tuesday, June 7, 2022, at Maple Woods Manor with his family by his side. In accordance with Daniel’s wishes, cremation has taken place. There are no further services scheduled at this time. Daniel will be laid to rest at Great Lakes National Cemetery at a later time. Memorial contributions may be directed to the Genesee County Humane Society. Expressions of sympathy may be placed on Daniel’s tribute page at martinfuneralhome.com.

Daniel was born in Detroit on September 20, 1933, the son of Mr. and Mrs. Walter and Anna (Marek) Chromie. Daniel proudly enlisted in the United States Army on May 2, 1956. On March 28, 1958, Daniel was honorably discharged from the Army and returned to the States. Upon his return, he met the love of his life, Patricia Pillow, and the two dated, fell in love, and were united in marriage on June 17, 1967. Sadly, she preceded him in death on February 13, 2021. Daniel worked as a carpenter most of his life. He enjoyed building things and built his home from the ground up. Daniel loved to tinker in his garage and work on his tractor. In his younger days, he enjoyed going fishing wherever he could find water. Daniel enjoyed watching Christian television. He was a kind, caring, loving, husband, father, and friend. He will be greatly missed.

Daniel was preceded in death by his loving wife, Patricia; his parents; and several brothers and sisters.

A Memorial Tree was planted for Daniel
We are deeply sorry for your loss ~ the staff at Martin Funeral, Cremation, and Tribute Services of Mt Morris
Join in honoring their life - plant a memorial tree
Print
Online Memory & Photo Sharing Event
Online Event
About this Event