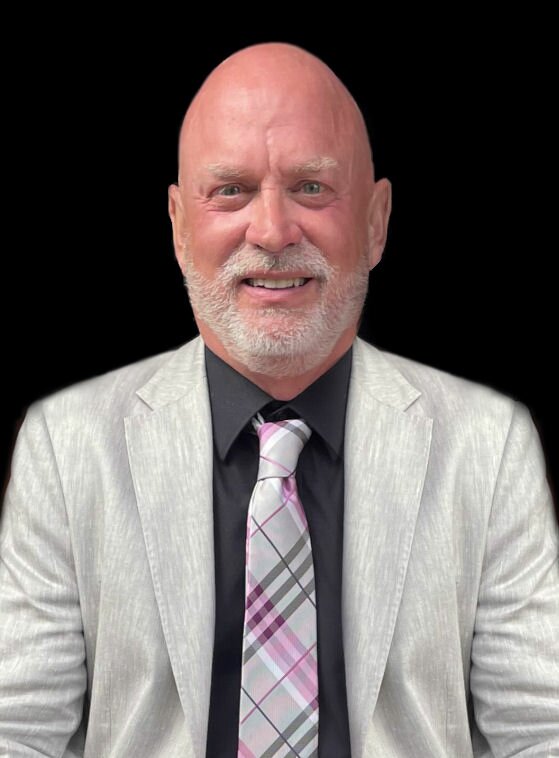 Please share a memory of Edward to include in a keepsake book for family and friends.
View Tribute Book

Age 62, of Dryden, passed away Friday, June 3, 2022, at McLaren-Lapeer. A funeral service will be held at 2:00 pm, Friday, June 10, 2022, at Martin Funeral, Cremation & Tribute Services in Mt. Morris. Edward’s family will be present to receive friends from 11:00 am until the time of service at 2:00 pm. In lieu of flowers, memorial contributions may be directed to the Leukemia & Lymphoma Society. Envelopes are available at the funeral home. Expressions of sympathy may be placed on Edward’s tribute page at martinfuneralhome.com.

Edward was born in Flint, on March 17, 1960, the son of Mr. and Mrs. Donald and Betty Lou (Darling) Rodden. Educated locally, Edward graduated from Clio High School with the Class of 1978. He then went on to attend the University of Michigan, where he obtained his master's degree in Business and Education. Edward worked as a teacher for many school districts until his retirement in 2002, but Flushing Schools always held a  special place in his heart. He was also on the Greater Heights Academy School Board for many years. Edward met the love of his life, Bonnie Streit, on The Jewel Golf Course in Grand Blanc, in 2014. The two of them were inseparable, from skiing, and biking to traveling across the country. Edward had a passion for teaching and children, and that continued on with his love of coaching, where his main goal was to mold them into fine young athletes. When he wasn’t coaching, he was refereeing, and he loved every minute of it. Edward enjoyed playing fantasy sports and was very passionate about the teams he chose. He also was a die-hard U of M football fan and he referred to them as his Wolverines. Attending NASCAR races was another of his favorite pastimes. He loved attending the Coca-Cola 600 in Charlotte, North Carolina. Edward had a very playful spirit and loved to tease his sisters and his nieces. He was known for always having a Diet Mountain Dew in his hand from the moment he woke up in the morning until he went to bed at night. Above all, Edward loved his family. He was the official Santa at all of the family Christmas parties. He will be greatly missed.

Ed was preceded in death by his parents, and his best friend, Tom Tolliver.