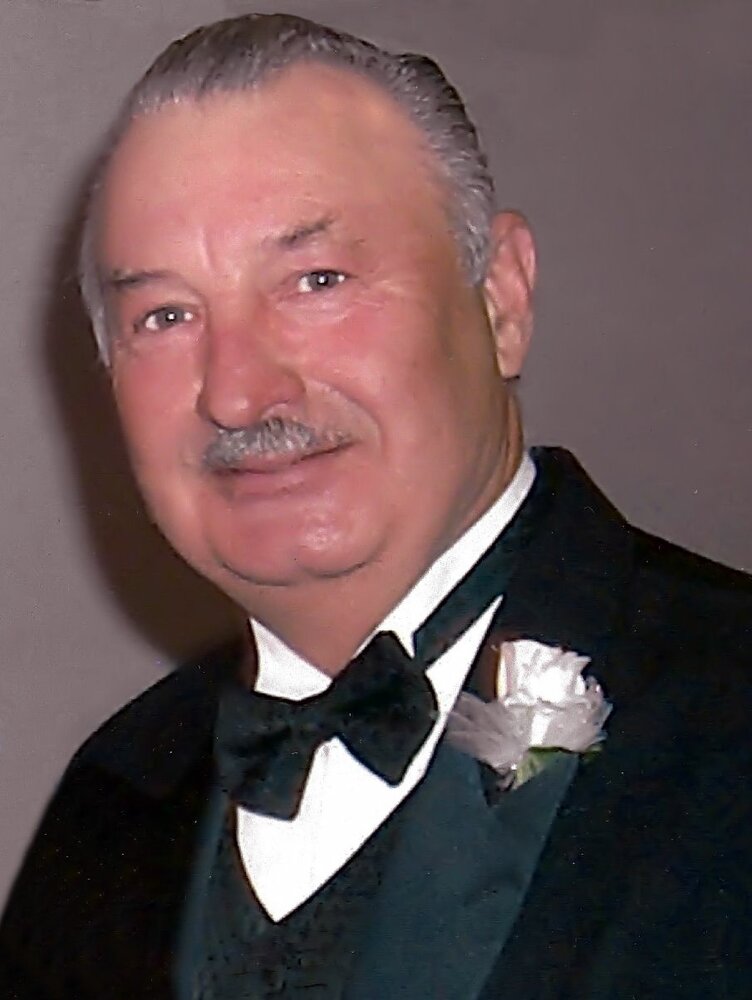 Please share a memory of Earl "Jack" to include in a keepsake book for family and friends.
View Tribute Book

Age 85, of Vassar, passed away Friday, May 6, 2022, at The Villa of West Branch. A funeral service will take place at 1:00 pm, Monday, May 16, 2022, at Martin Funeral, Cremation & Tribute Services in Mt. Morris, with burial to follow at Flint Memorial Park Cemetery. Earl's family will be present to receive friends from 11:00 am until the time of service at 1:00 pm. Expressions of sympathy may be placed on Earl's tribute page at martinfuneralhome.com.

Earl “Jack” was born in Newport, Arkansas, on December 1, 1936, the son of Mr. and Mrs. Earl and Georgia (Liddle) Hall. Educated locally, Jack attended Bentley High School and graduated with the Class of 1952. Jack met and married the love of his life, Sharon Hinkle, on April 27, 1963. Sadly, she preceded him in death on August 24, 2018. Jack proudly served in the United States Air Force until his honorable discharge on November 29, 1957. Upon his return to the states, Jack worked for General Motors in the Tool Crib until his retirement on June 1, 1993. Jack also owned his own locksmith business named Earl’s Locksmith as well as worked as a locksmith for General Motors for many years. He could fix anything with glue and his motto was, if you can’t fix it with glue, it’s not fixable. One of the best memories Jack had was when he was a cub scout Cubmaster # 304 and boy scout Scoutmaster pack #104. He loved his family and was a foster dad to over 64 children, including many who were disabled. Jack enjoyed riding his Honda Goldwing and racing cars at Auto City Speedway and Dixie Speedway. He loved to deer hunt and Jack never missed an opportunity to attend deer camp Up North every year with his friends. He also enjoyed camping at Smoke Rise and working in his yard. For the last eight years, Jack has gone to rummage sales with his daughter every weekend from the beginning of summer until fall. Jack had hundreds of action and western movies and he enjoyed sitting with his family watching them. Above all, Jack loved his grandkids and his family and will be greatly missed.