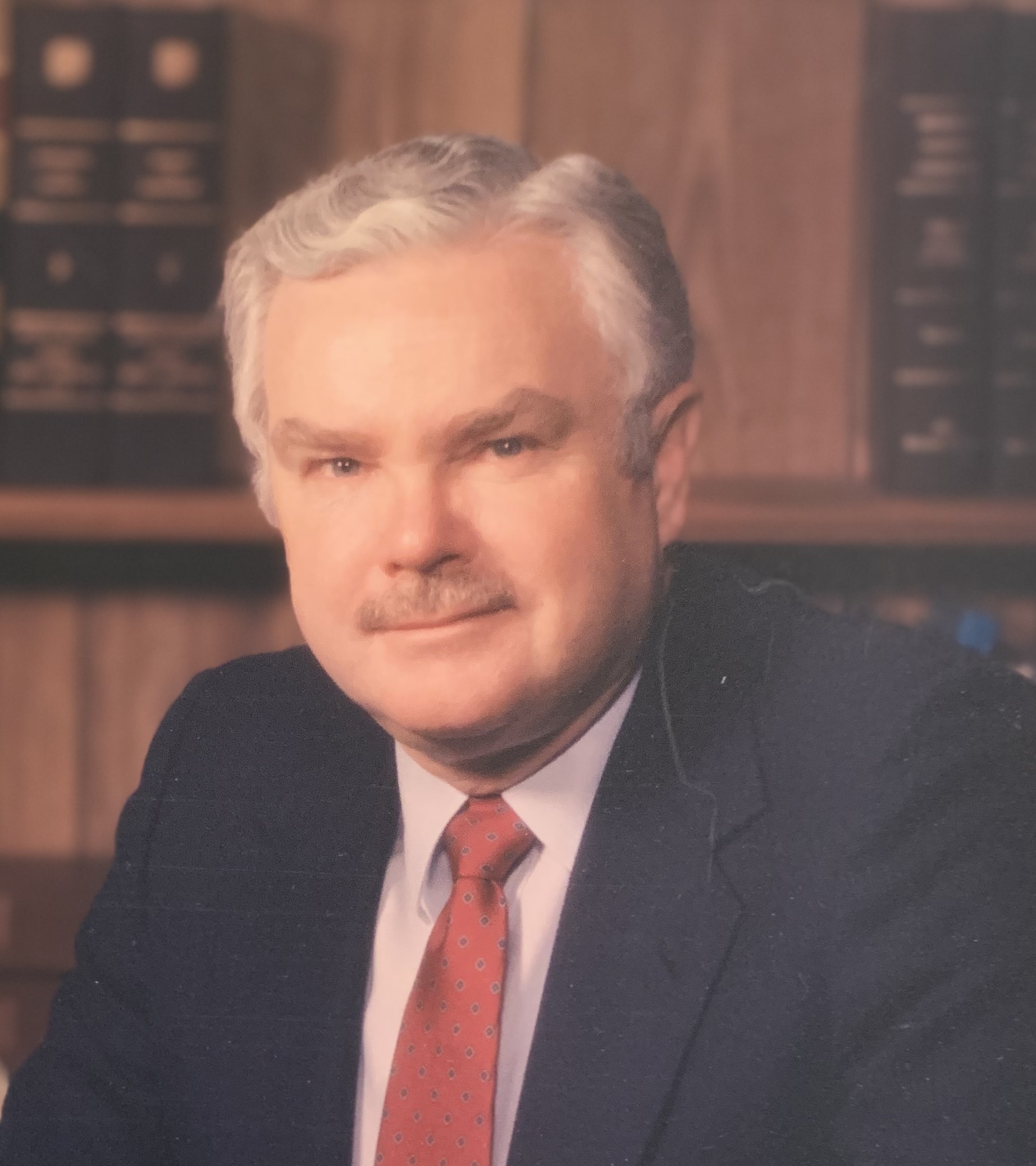 Please share a memory of Robert to include in a keepsake book for family and friends.
View Tribute Book

Age 90, of Clio, passed away Tuesday, May 3, 2022, in Cranberry Park Assisted Living. A funeral service will take place at 11:00 am, Wednesday, May 11, 2022, at Martin Funeral, Cremation & Tribute Services in Mt. Morris. Pastor Cathi Huvaere to officiate, with burial to follow at Woodlawn Cemetery. Robert’s family will be present to receive friends from 3:00 pm until 8:00 pm, on Tuesday, and again from 10:00 am until the time of service at 11:00 am on Wednesday. Expressions of sympathy may be placed on Robert’s tribute page at martinfuneralhome.com.

Robert “Bob” was born in Flint, on January 27, 1932, the son of Mr. and Mrs. Frank and Elva June (Fuller) Ackerman. Educated locally, Bob attended Clio High School and graduated with the Class of 1949. He went on to obtain his bachelor’s degree in teaching from Michigan State Normal College, now known as Eastern Michigan University, and then he went on to pursue his master’s degree from the University of Michigan in education. This would go on to shape his life as a diligent and determined adult. He went on to be a dedicated educator and loving husband, father, grandfather, and great-grandfather. After being introduced to Ruth Arlene Marshall in 1949, by her best friend, Donna Jean Sanborn, the two were united in marriage on June 28, 1952, at the Mt. Morris Methodist Church. This union would lead them to adopt two precious children, Barbara, and Paul. Their blended family was defined by love and integrity. Bob was a member of Bethany United Methodist Church for many years. Bob built his very first home from the ground up. He loved to go pheasant hunting locally, and he enjoyed fishing trips with his son to Canada. Bob loved the lake and enjoyed spending time at his cottage on Higgins Lake. Traveling to Europe were some of his favorite trips. He enjoyed reading the newspaper, and golfing at any course he came across. Bob enjoyed watching U of M football and basketball and The Detroit Tigers baseball. He will be greatly missed by all who knew him.